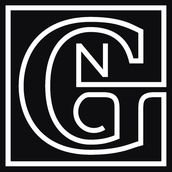 The Glyptotek is a museum of the ancient cultures of the Mediterranean as well as Danish and French art from the 19th century. It was the aim of the founder, brewing magnate Carl Jacobsen, to enrich his fellow citizens with art of international stature.