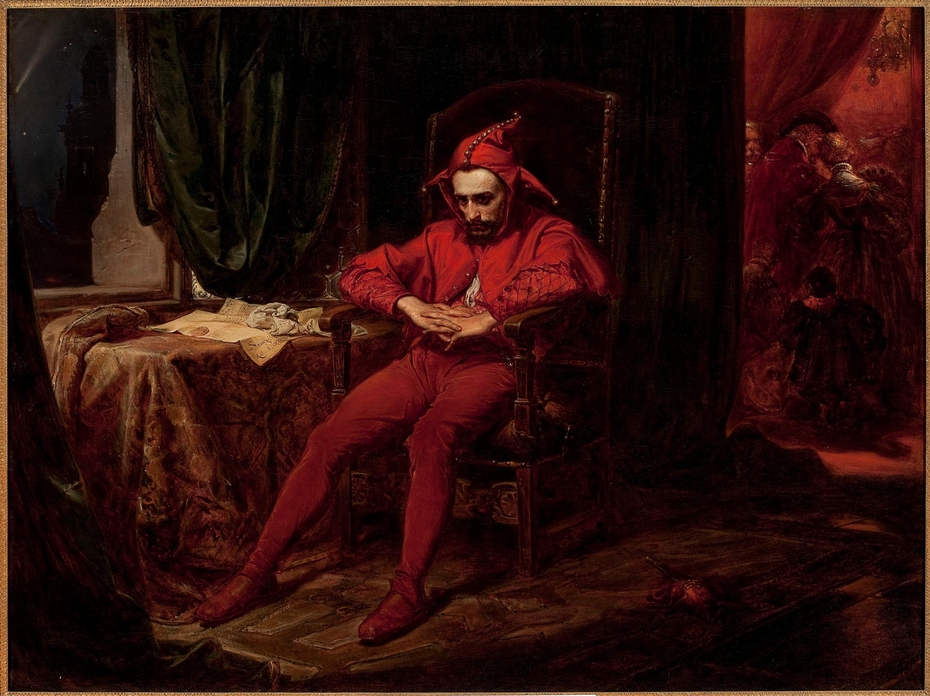 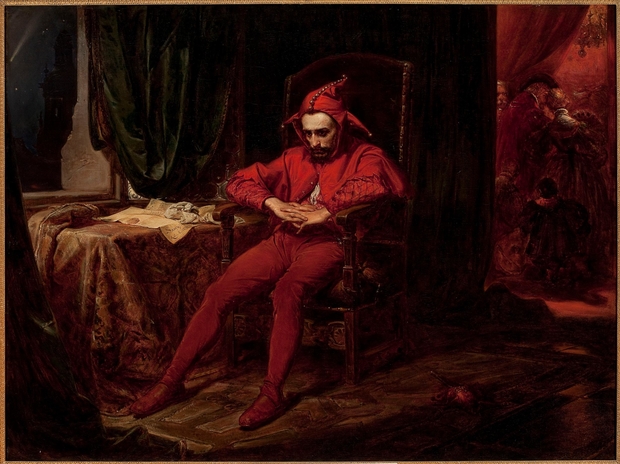 Stańczyk (Polish: Stańczyk w czasie balu na dworze królowej Bony wobec straconego Smoleńska, English: Stańczyk during a ball at the court of Queen Bona in the face of the loss of Smolensk) is a painting by Jan Matejko finished in 1862. This painting was acquired by the Warsaw National Museum in 1924. During World War II it was looted by the Nazis and subsequently seized by the Soviet Union, returned to Poland around 1956.

It is one of Matejko's most famous works and the one that launched him to fame. It has been described as one of the most recognizable paintings in the Warsaw National Museum, and is a flagship painting for the "Collection of Polish paintings prior to 1914". Its primary composition is the contrast between the solemn jester (the titular Stańczyk) and the lively ball going on in the background. The painting has created an image of Stańczyk that has become iconic, and widely recognized in Poland.