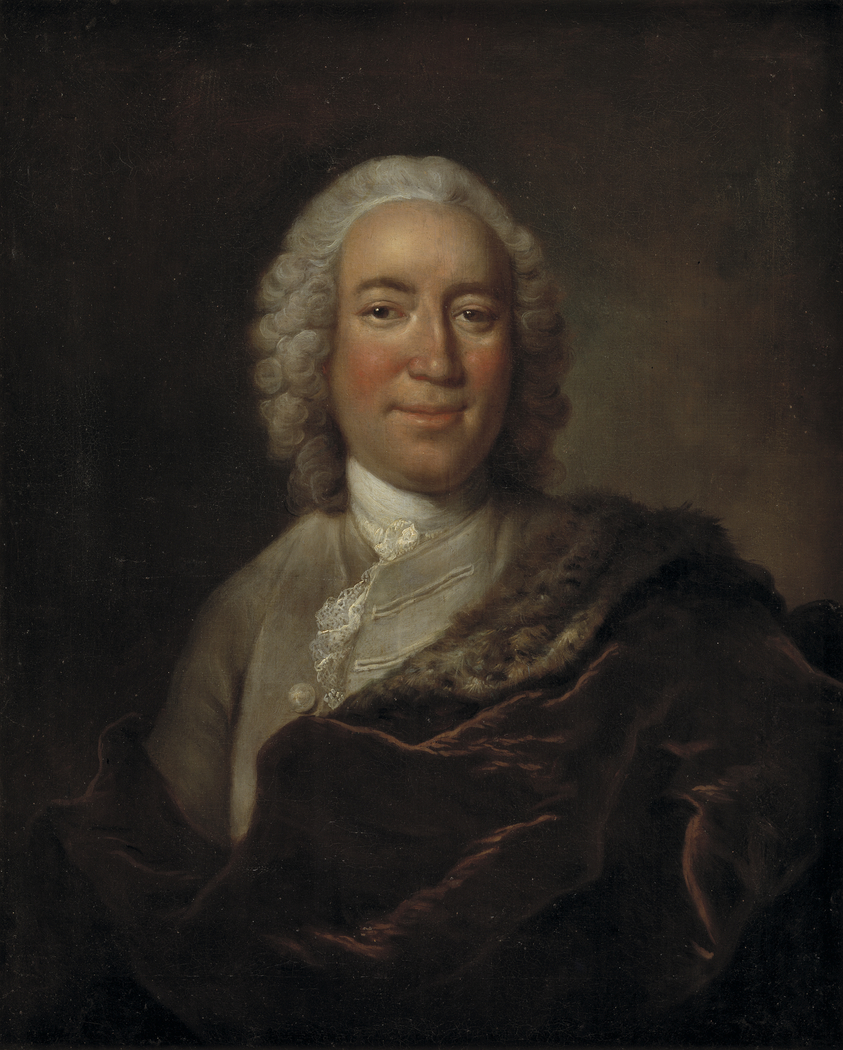 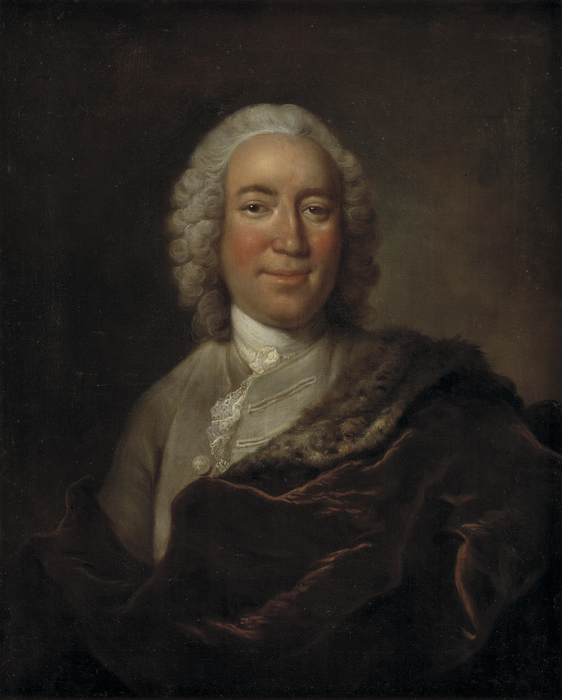 Here he has portrayed his successor, Gerhard Morell. Wahl had imposed a certain degree of order upon the old-fashioned "kunstkammer" (cabinet of curiosities/art display). The advent of Morell, an enthusiastic buyer of arts, made it possible to transform the collections into a royal gallery and art collection in the international vein.

A new gallery at Christiansborg
The new gallery at Christiansborg was intended to comprise selected pieces already owned by the king and new acquisitions. From 1755 to 1763 Morell travelled to e.g. Amsterdam where he primarily acquired Dutch and Italian paintings of a scope and quality hitherto unknown in Denmark. Many of these works are still regarded as the best in the collection. One example is Venus and Adonis by Abraham Bloemaert, on display above.

License:
Courtesy of the National Gallery of Denmark
For more:
http://www.smk.dk/en/explore-the-art/highlights/johann-salo…