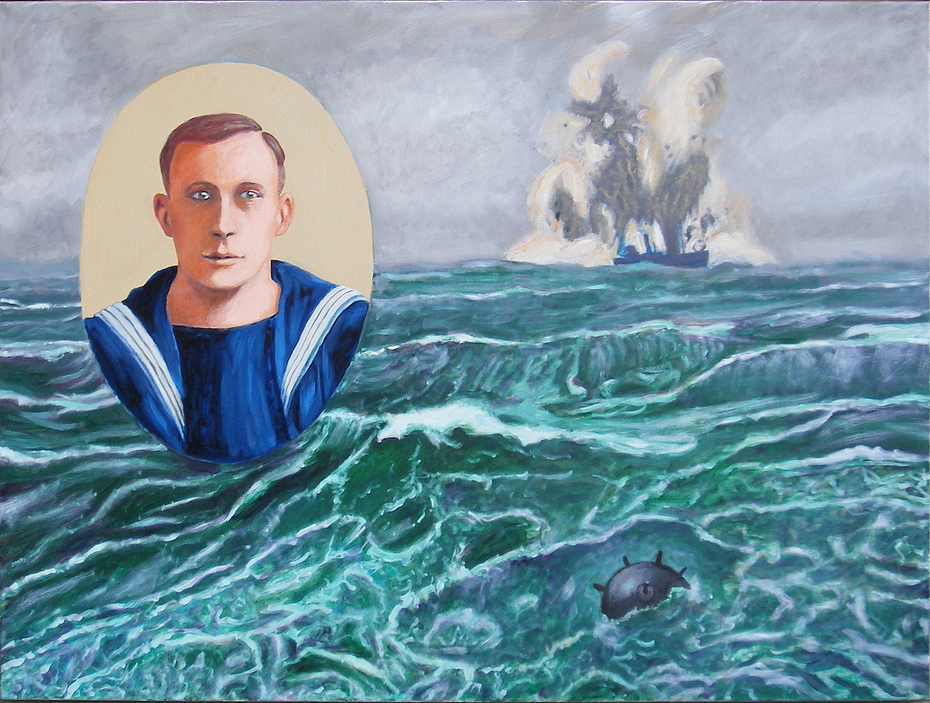 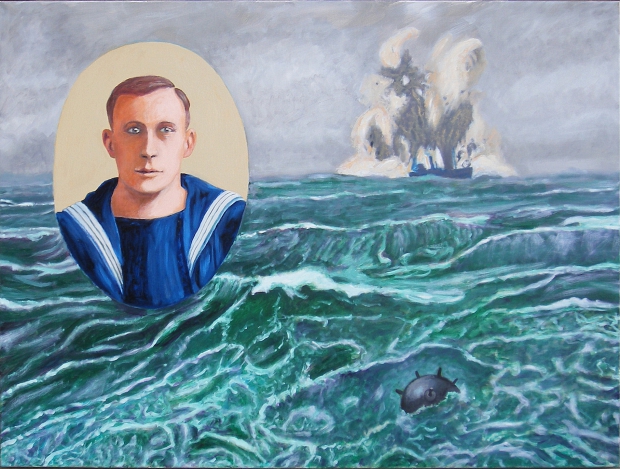 One of my father’s brothers was called William Walker (1907-45). He and his wife Kitty (Kate Eleanor) and children Byron, Mary, Norman, Raymond and Majorie lived at 97 Newmarket St, Grimsby in the same street as my family (we lived at 105) so I must have met him but I cannot remember him because I was only six when he died. Before the war Uncle Bill was a fisherman. He served in the Royal Navy during WW2 in minesweepers and was released early so that he could work as a second hand on a Grimsby fishing trawler called Aquarius (GY76). It sailed for the fishing grounds in the North Sea on Saturday 24th February 1945 and on Sunday 25th was sunk by a German mine 15 miles South East by East from the Outing Dowsing Lightship. The trawler's skipper was a reckless man who took short cuts through minefields. It seems that before Bill departed he had a premonition he would not return and told his wife to look after the children. The mine had been laid by a Schnellboot (speed or motor torpedo boat) on the night of the 17/18th Feb. The trawler and all of its crew (10 in total) were lost. The fate of the trawler was not reported in the local paper until April. My most vivid memory of the aftermath of Bill’s death was the extreme grief on the face of his widow. Later, Bill’s body was caught in a fishing net and his navy belt with identification information removed. Bill was reburied at sea and his belt was then delivered to his widow. 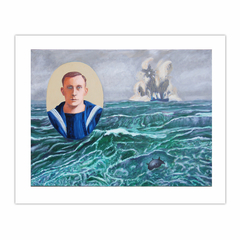