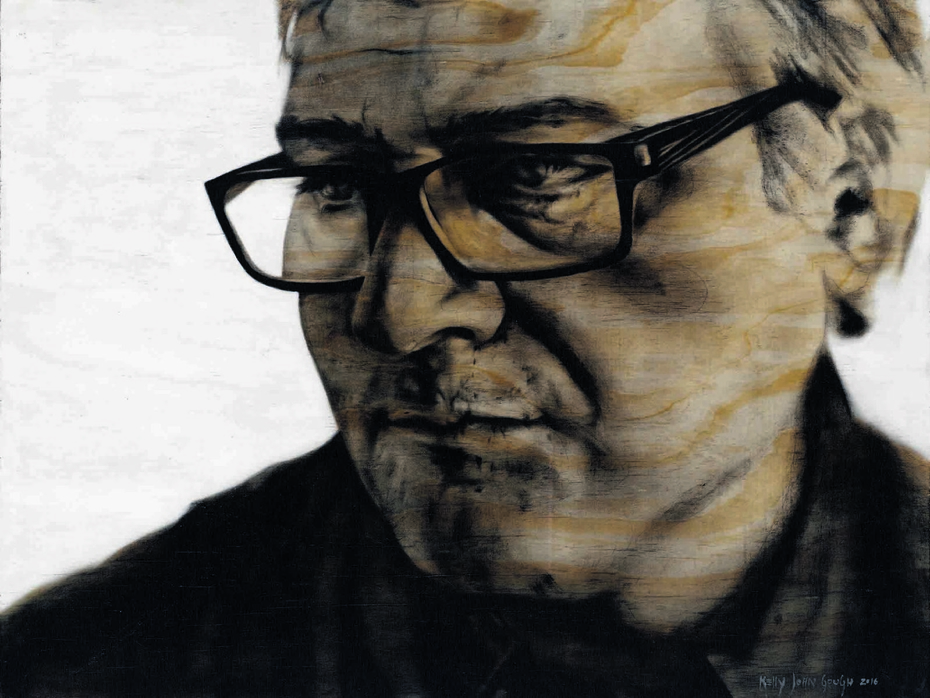 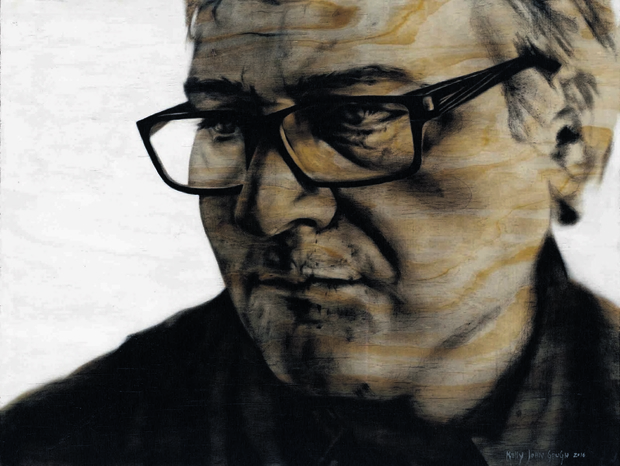 “I’m not sure where I reside. I simply refuse to consider myself an insider or an outsider. “Is Robert Pollard an outsider? Is Tom Waits, Nick Cave, Michelangelo or Joseph Cornell? What about Ray Johnson? Michelangelo painted for the Vatican. He played the part of church painter by day, and at night he raided the graves of the newly dead in an attempt to understand anatomy – a crime in his day. And yet today we consider him to be one of art’s greatest. Joseph Cornell was a contemporary of Jasper Johns and Robert Rauschenberg from the Black Mountain School, and he left the art world to attend to his brother and mother while they were busy dying. He gave up his status as an ‘insider’ because he felt he had to; there was no other choice. Yet, upon his death he was honoured with an amazing retrospective in the very art world he left. I was there. Hell, Rauschenberg, Johnson and I talked on the phone at length about art in the mid ’90s. Did they consider me an outsider?

“So, what is an outsider? I certainly am not. And I suppose if you ask any true outsider if they are, they will simply deny it; in fact they should most probably ignore the question. I don’t want to be associated with or assigned a title. I don’t want it assumed I am anyone or anything. I am an educated artist with an M.F.A. And I’m the fucking underbelly, germinating in the sludge that others may not want to step in, but I bring it forward to the public in beautiful form. I want to challenge people. I don’t care if it goes with your couch or collection. But make no mistake, my art is poignant, it pierces the fabric of your skin, just as it’s intended to. Insider/outsider be damned.”

Size:
830 x 630mm
Medium:
Oil on wood, framed
License:
All rights reserved. Exhibited on USEUM with the permission of the rights owner.
For more:
http://www.kellyjohngough.co.za