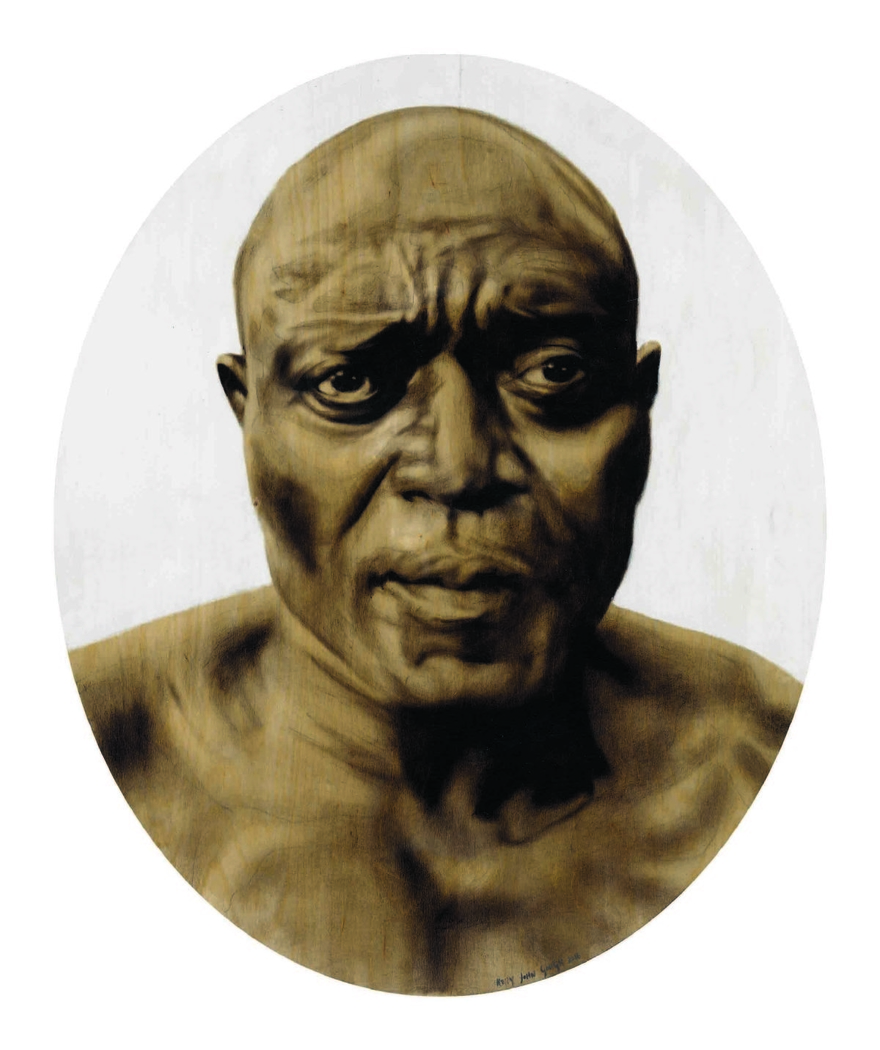 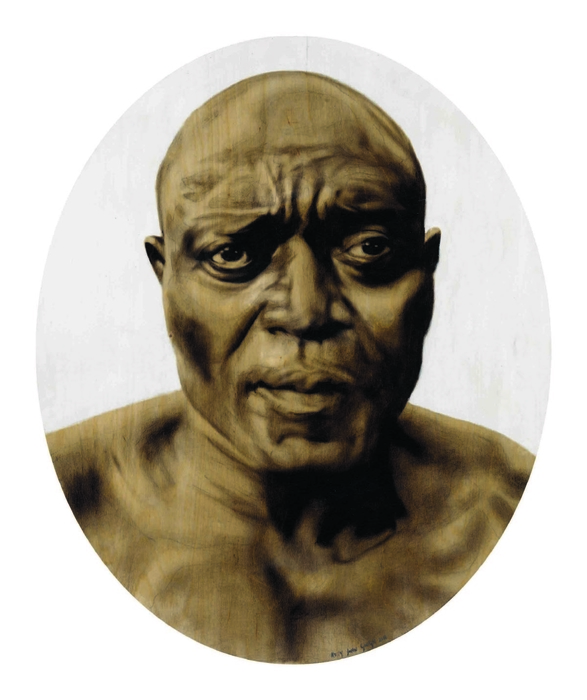 José was captured in his hometown of Damba, Uganda and forced into the terrifying world of the Unita army, as a child soldier, aged just 15. The menacing threat levelled at Unita’s young victims: “You are going to fight for Unita. If you refuse or escape, we will kill you.”

José’s family would be lost to the brutality of war; his kidnap signalled the last time he would ever see them.

For Unita to keep their army of child soldiers obedient and effective killers, José recalls his food being laced with hallucinogenic drugs designed to incite aggression and hatred. “I dream a lot of people dying, too much blood, it does not make me feel happy,” José recounts. “I feel bad in my heart when I saw people dead. When you see someone die, you were not allowed to feel. I tell myself I must leave this job and look for another life. I had many bad dreams.”

One morning, José arose and dared to venture outside of camp, pretending to be collecting water. Then he started running, and he didn’t stop. For two weeks José ran for his life, crossing borders and dodging the dreaded Unita and MPLA fighters who would almost certainly punish his escape with death.

Across the border to Namibia, and then to South Africa, José worked demanding jobs – from farm labourer in Windhoek to car guard in Cape Town – for very little pay. Currently, he is working as a bouncer, boxing trainer and tour guide. South African authorities continue to refuse him permanent citizenship.