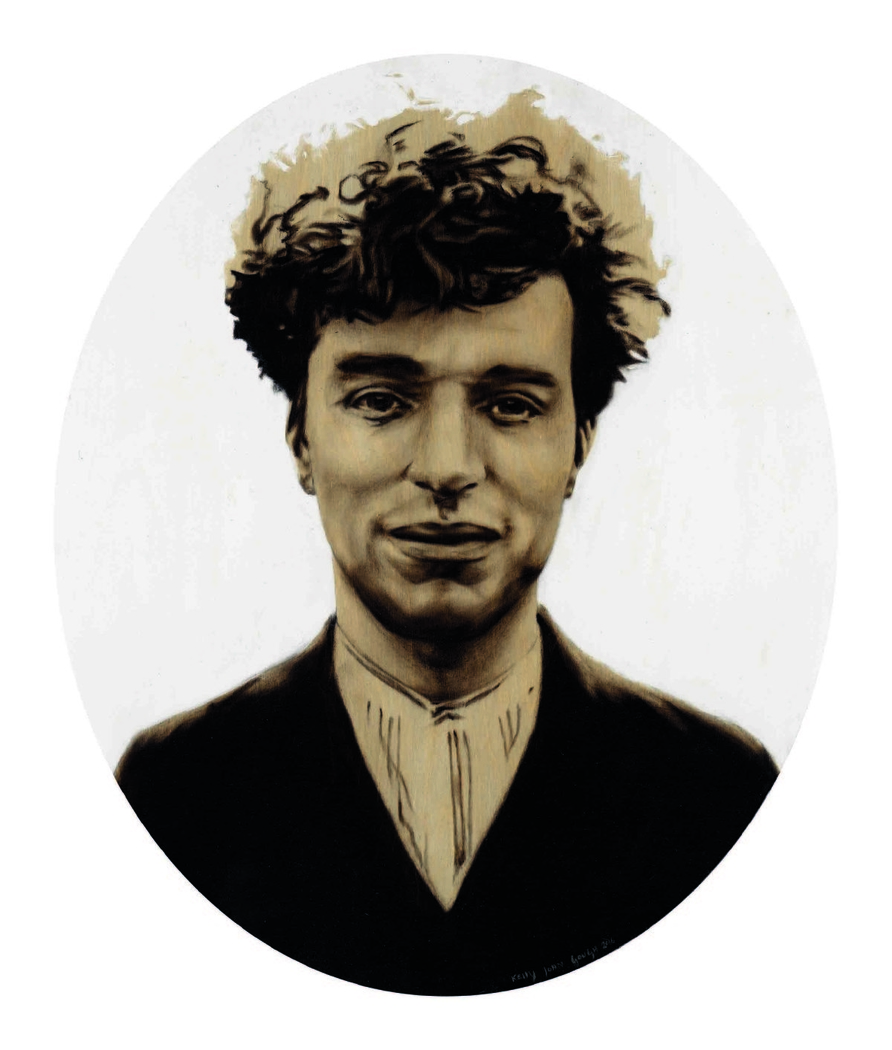 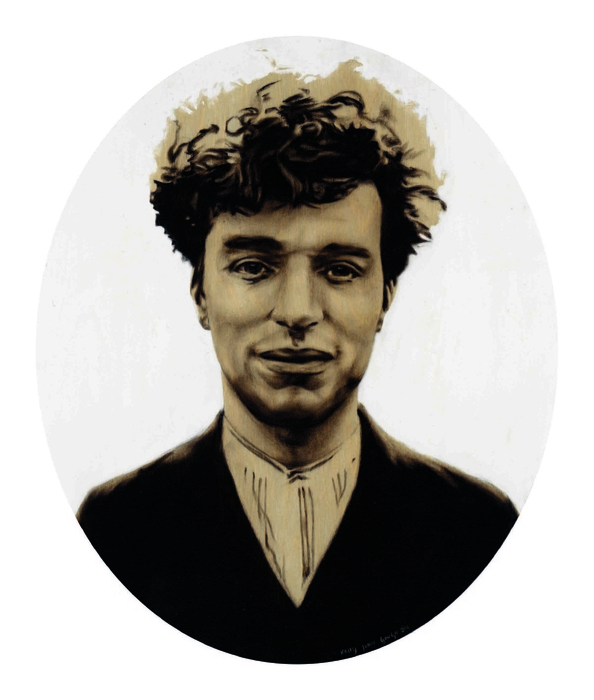 Charlie Chaplin worked hard in order to establish his own production company so that by 1923, he could work outside of the agendas of the giant Hollywood film companies of the day.

Keeping his independence ensured that Chaplin could avoid having to follow Hollywood trends. After the introduction of sound to film in the late 1920s, Chaplin refused to relinquish his trademark silence and continued to produce films in his traditional style.

With such rare filmmaking autonomy in Hollywood, Chaplin was also able to use his craft to share his political views – to much criticism – during the Second World War. Despite being warned by many against the danger of making a comedy about war in the 1930s and 1940s, Chaplin was propelled by his alarm at the surge of militaristic nationalism across the globe, and the prospect of a new challenge: “Dangerous or not,” he later recalled, “the idea excited me. I was determined to go ahead, for Hitler must be laughed at.”

Chaplin’s iconic film character, the Tramp, became a satirical tool by which he would launch a direct attack on Adolf Hitler through his film The Great Dictator. For the first time, Chaplin used spoken dialogue – so committed was he to delivering a political message against Hitler. Perhaps most outside of Chaplin’s signature work, however, was the film’s conclusion: a five-minute speech by Chaplin who, abandoning character, looked directly into the camera and begged against fascism and the impending war. Chaplin’s continued insistence on marrying his political views with the powerful public platform he had via his films would eventually make him an outcast in America. Later films like Monsieur Verdoux, which openly criticised capitalism, would be met with boos at premieres and boycotts. Accused as a communist, and with the FBI wanting him out of America, Chaplin left the country in 1952 an exile.