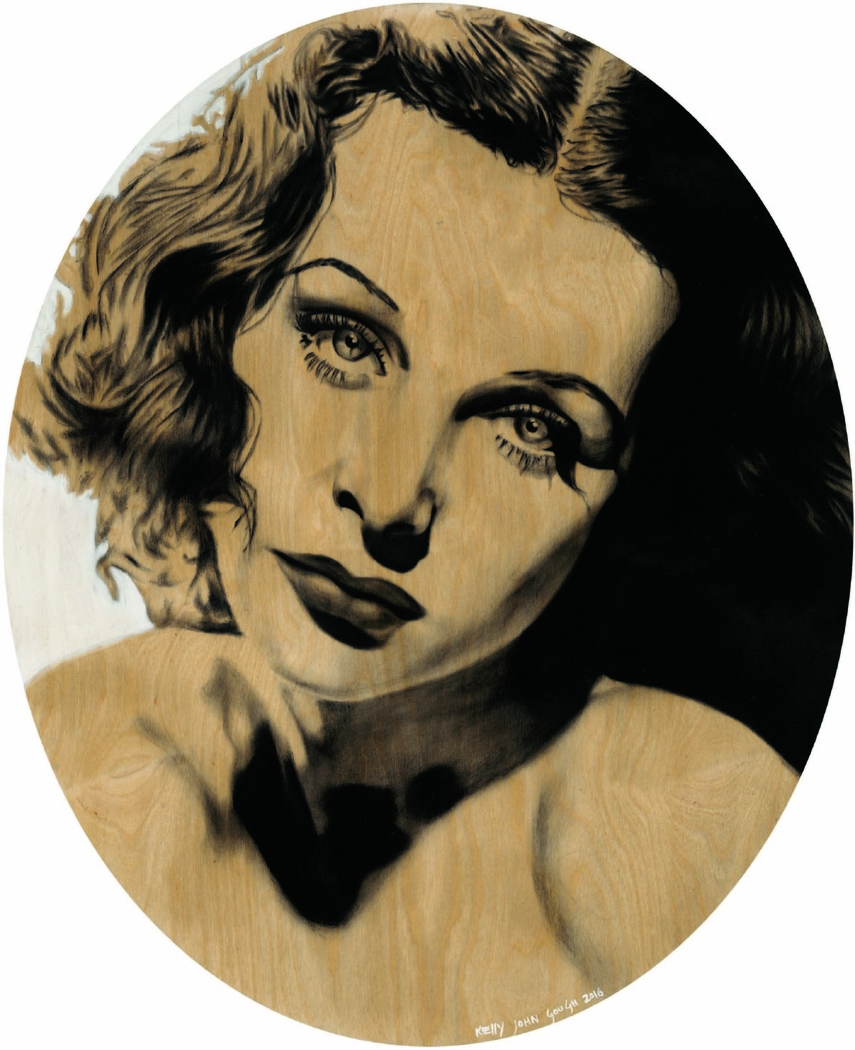 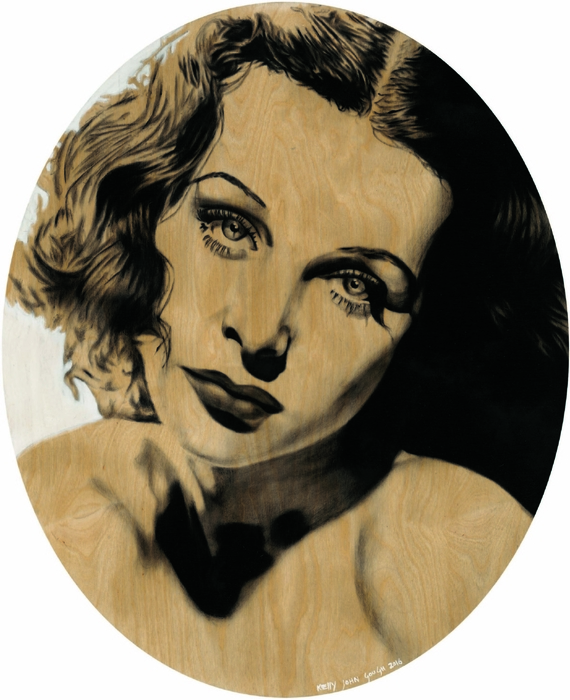 Hedy Lamarr | Actress, inventor
“The most beautiful woman in the world” – that’s how film director Max Reinhardt described 1940s and ’50s actress Hedy Lamarr. A statement that probably couldn’t make anyone any more of an insider in Hollywood. But Lamarr’s journey to Hollywood was as an outsider: she had made the risqué decision to launch her acting career via the highly controversial German film Ecstasy, in 1933. Daring for its nudity and sex scene, the film was the first to show a simulated orgasm – and a female one, at that, portrayed by Lamarr. It was a heavily criticised role and divided critics, but it succeeded in catapulting Lamarr into the limelight.
Yet Lamarr was determined to prove that she was more than just a pretty face – a label she felt restricted by. Discontented with Hollywood and wanting to prove herself outside of it, Lamarr became one of the most influential inventors in history.
Smaller creations like a carbonated soft drink and a revised traffic stoplight system helped to prove Lamarr’s mettle in the science world, but it was her conception of a frequency-hopping system, initially designed to assist America in the Second World War and Cuban Missile Crisis, that would prove to be monumental, and the key to today’s WiFi technology.
As with many outsiders, however, Lamarr’s contribution to technology was largely only recognised posthumously.