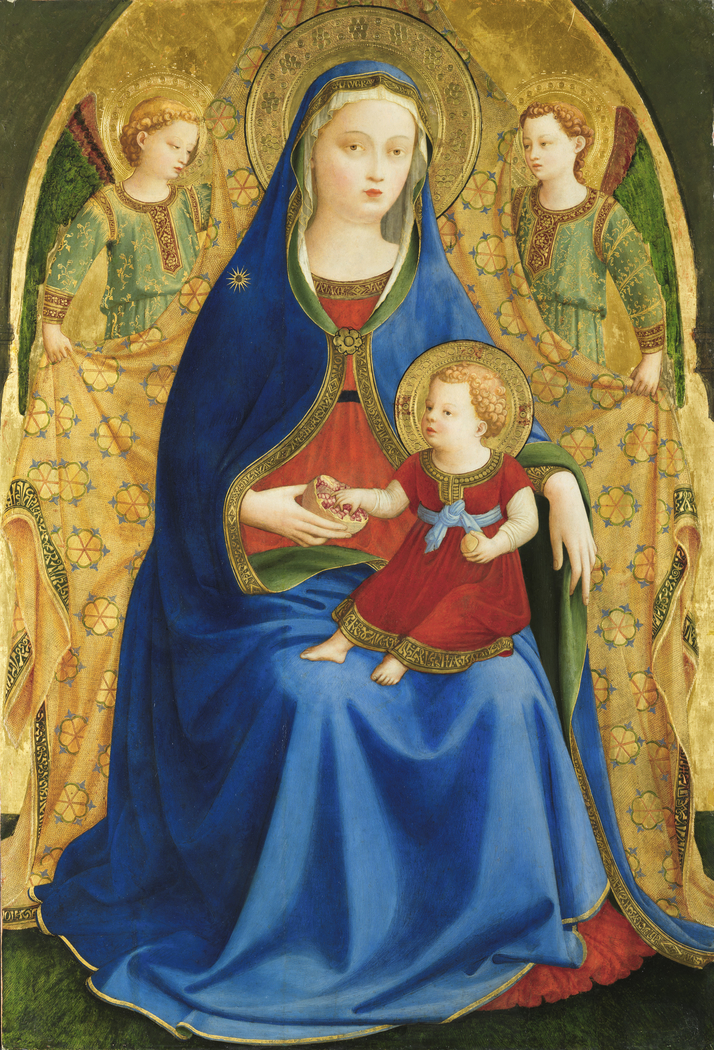 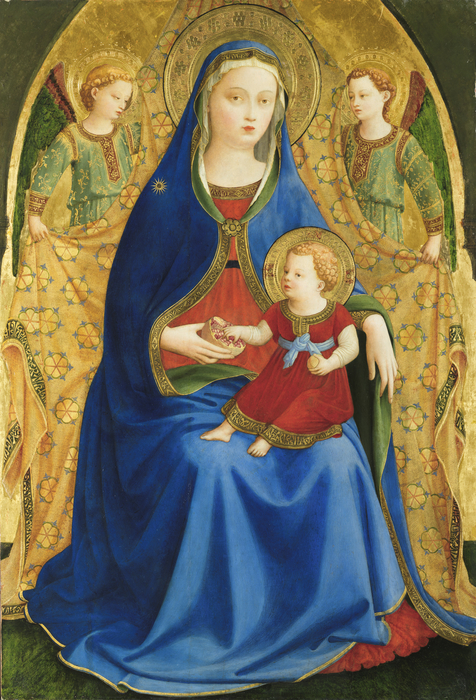 Madonna of the Pomegranate

1426
The Virgin with the Pomegranate is an exceptional work painted during one of the key periods in the history of art, in Florence, cradle of the Renaissance, in the first quarter of the fifteenth century, by one of its principal protagonists. Guido di Pietro, known as Fra Angelico and probably trained with Lorenzo Monaco, is first documented as an independent master in 1418. Between that date and 1422 he entered the Dominican convent of San Domenico in Fiesole, for which he painted various works including The Annunciation in the Museo del Prado (P00015). The Virgin with the Pomegranate, executed immediately after that work, reveals Fra Angelico´s knowledge of Masaccio´s Sant´Anna Metterza altarpiece, painted for the Florentine church of Sant´Ambrogio (1423-24) and now in the Uffizi. The painting´s name derives from the pomegranate held by the Virgin, which prefigures Christ´s sacrifice and resurrection. Acquired in Florence in 1817 by Carlos Miguel Fitz-James Stuart y Silva, 14th Duke of Alba de Tormes, it remained in the family since that date. 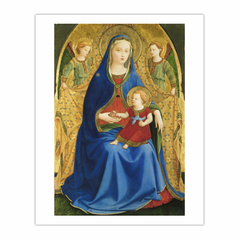 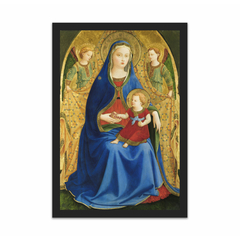