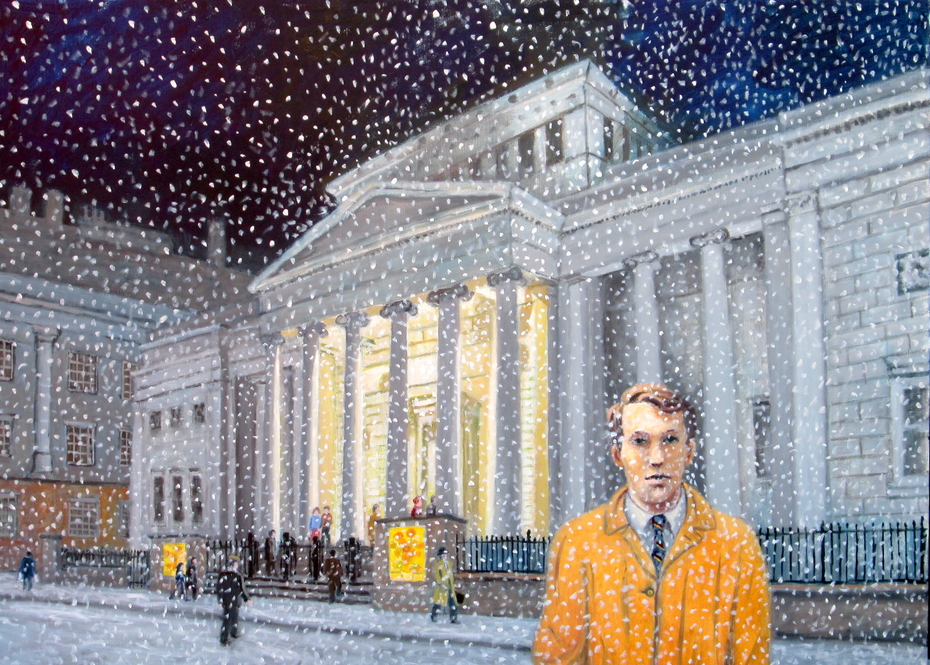 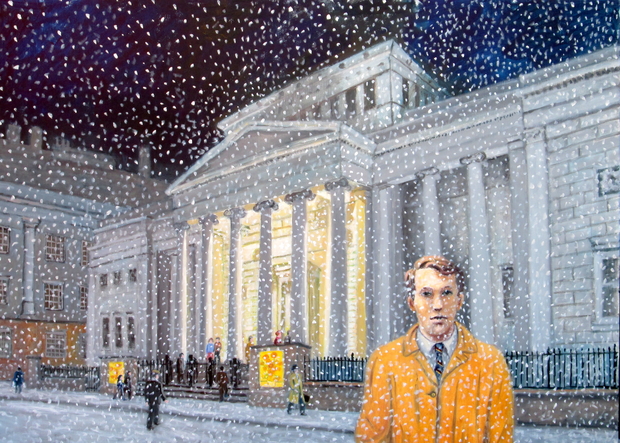 Since the provincial town in which I grew up lacked a public art gallery, opportunities to see original works of art were few and far between. It was not surprising therefore that viewing an exhibition of paintings and drawings by the post-impressionist Vincent van Gogh had a tremendous impact upon me.

In the Winter of 1955-56 Manchester City Art Gallery hosted a van Gogh travelling show organised by the Arts Council (December 17 1955 – 4 February 1956). I bought my first art catalogue which had an introduction by Philip James (Art Director at the Arts Council). I was then seventeen years old and knew almost nothing about Vincent. In later years I was grateful that I had encountered Vincent's art works before learning about his lurid life via fictionalized biographies such as Lust for Life (1935) and its film adaptation (MGM, 1956).

My art teacher at Grammar School - Ernest Worrall - organised a coach party day trip for members of the Lincolnshire Art Society to visit Manchester and we arrived in the afternoon. Vincent's vibrant colours and energetic brushstrokes caused a physical reaction – hairs standing up on the back of my neck, goosebumps, emotional excitement - it was my first major aesthetic experience - so much so that I had to exit the gallery to calm down in the cold evening air outside where a light snow shower was in progress.

At once I became a lifelong admirer of van Gogh. Subsequently, his work influenced my paintings and my writings as an art historian. 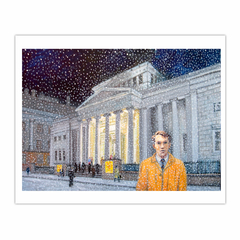