Early impressionists were considered radicals in their time, because they did not follow the rules of academic painting. Constructing their paintings from free brushed colours, heavily influenced by aritsts such as J.M.W. Turner, painting outdoors, at a time when all paintings even landscapes were painted in the studio, and depticting scenes of modern urban life instead of historic, biblical or mythological themes, impressionists received plenty of criticism early on. Tearing down the tradition that had its roots in ancient Roman and Greek art of idealised images featuring symmetrical compositions with clean outlines and smooth meticulously painted surfaces, Impressionism broke all the rules of the French Academy of Fine Arts (Académie des Beaux-Arts), the conservative school that dominated art training since 1648. 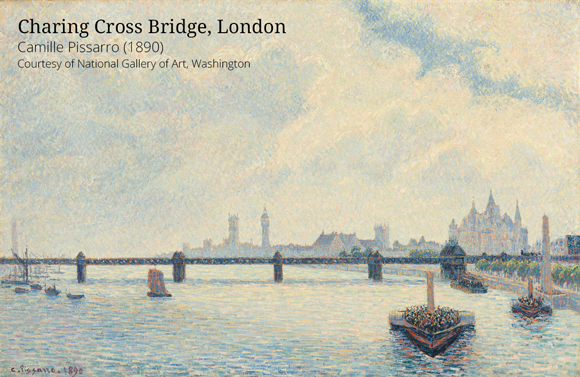 In the 18th century the Academy of Fine Arts held annually the most important art world event of the time, the “Salon de Paris”. The exhibition’s jury reflected clearly the rules of the Academy. In 1863 however a large number of artists were prohibited to participate at the “Salon de Paris”, which led to a public outcry. As a result the same year “The Salon des Refuses” was formed, which exhibited the work of all the artists who were not allowed to participate in the official salon. Amongst them were Paul Cézanne, Camille Pissarro and Edouard Manet. The “Salon des Refuses” caused a scandal mainly because of the unconventional themes and styles of the paintings exhibited, such as Le déjeuner sur l'herbe which featured clothed men with nude women enjoying a picnic. 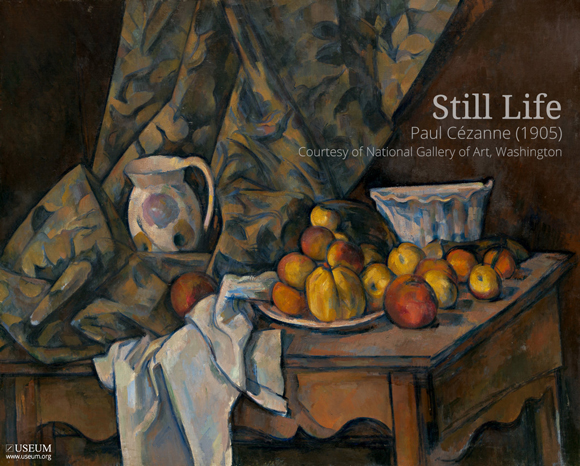 Outraged art critic Louis Leroy wrote “Impression! Wallpaper in its embryonic state is more finished!" after looking at Impression Sunrise, Claude Monet’s sensory response to a harbour at dawn. In Salon des Refuses third exhibition in 1876 people had started appreciating the work of impressionists, with the journalist and art critic Octave Mirbeau writing about, “the first Impressionist” as  Cézanne called him, Camille Pissarro: "Camille Pissarro has been a revolutionary through the revitalized working methods with which he has endowed painting". For the same exhibition however art critic Albert Wolff wrote "Try to make Monsieur Pissarro understand that trees are not violet, that sky is not the color of fresh butter” adding “try to explain to Monsieur Renoir that a woman’s torso is not a mass of decomposing flesh with those purplish-green stains”. 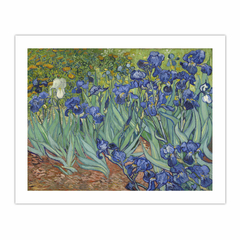 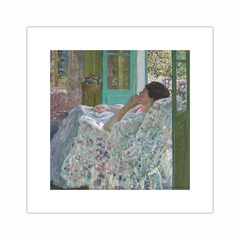 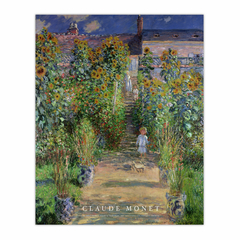