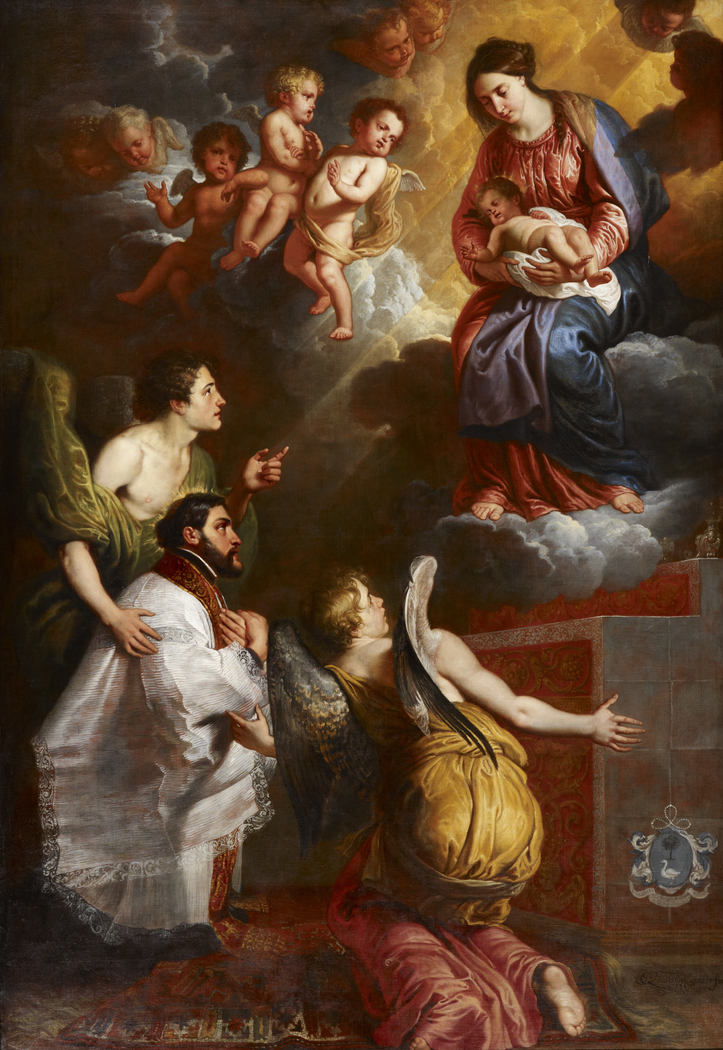 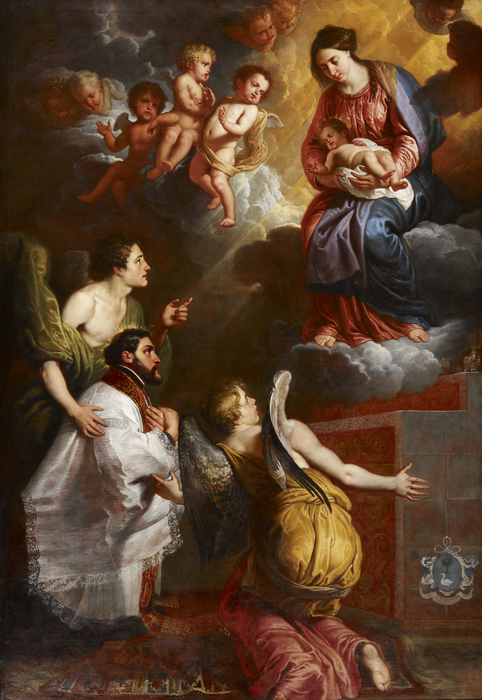 The Vision of St. Francis Xavier

1656
Gallery label:
This painting was created in 1656 for the high altar of the Jesuit church of St. Francis Xavier in Amsterdam. Though tolerated, Catholicism was officially banned in Holland and the new church was hidden behind the façade of a typical canal house. Erasmus Quellinus, a Flemish artist, was in Amsterdam in 1656 for the purpose of decorating two ceilings in the Town Hall. He was thus engaged in one of the most important civic commissions of the day even as he completed the main altarpiece of a clandestine Catholic church.