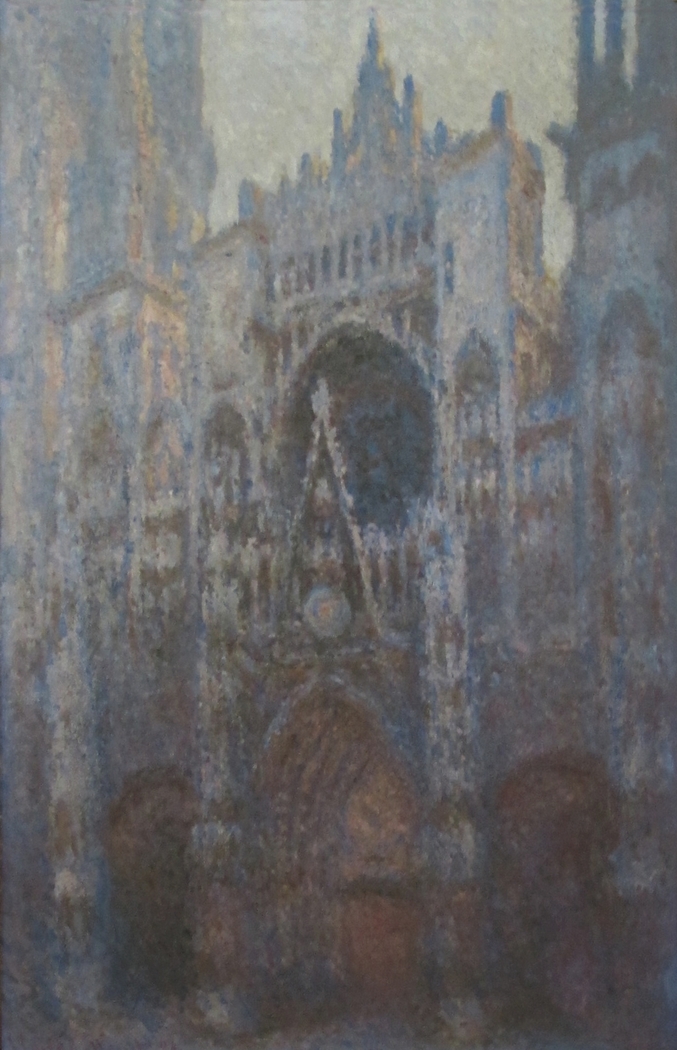 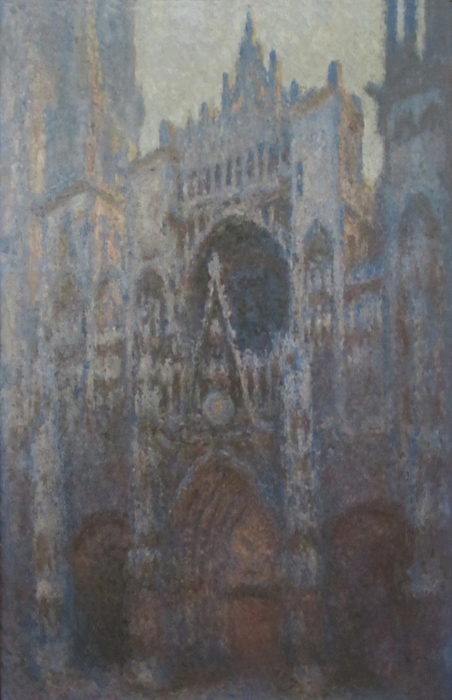 The cathedral series was not Monet's first series of paintings of a single subject, but it was his most exhaustive. The subject matter was a change, however, for prior to this series, Monet had painted mostly landscapes. The cathedral allowed him to highlight the paradox between a seemingly permanent, solid structure and the ever-changing light which constantly plays with our perception of it. There were calls for the state to buy the entire series and exhibit them as a whole, but unfortunately these calls were not heeded and the series was divided.