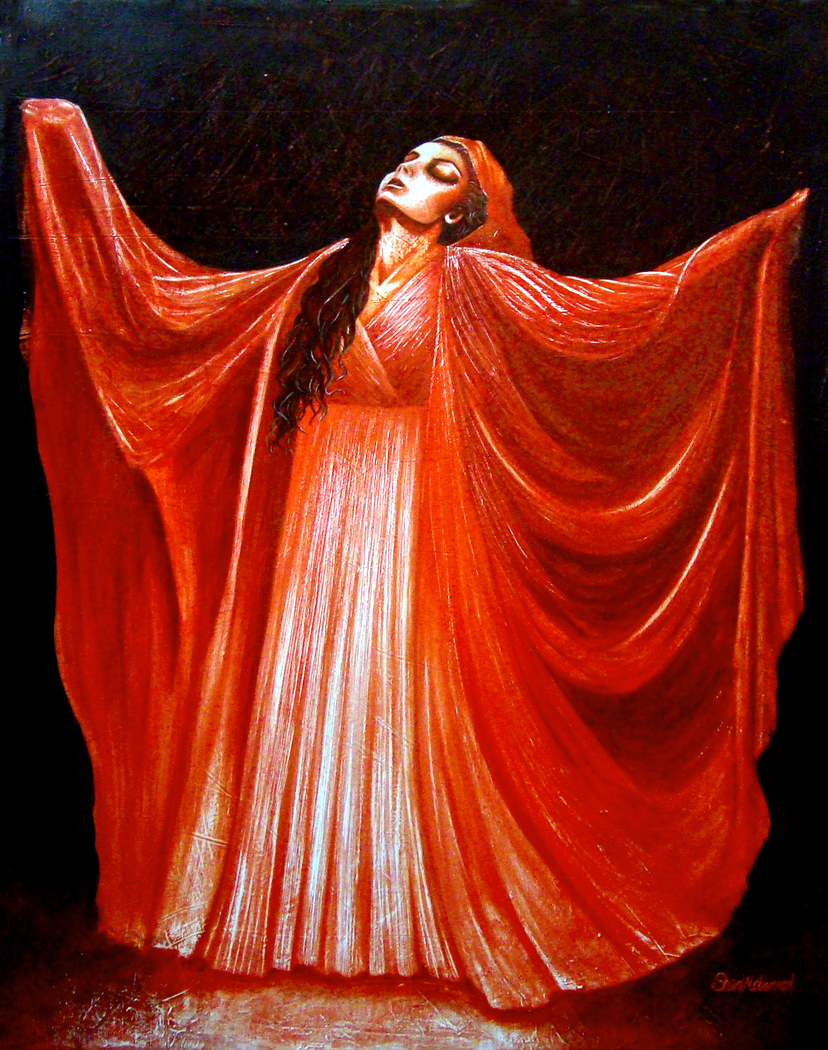 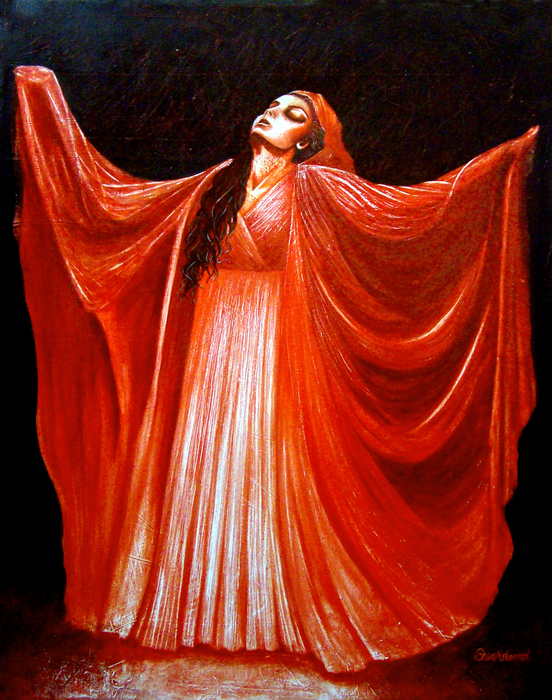 Remembrance-The Beloved’s Cry is manifestation of state of “Separation” in mystic way. Commonly when we talked about separation the first thought comes in mind “being separated for the example a situation between two persons (wife and husband, father and son, friend and friend, girlfriend and boyfriend) who live apart from each other.One kind of state is also known by separation that which is of no use and impresses the one who suffers it as a calamity. It arises from denial of God, from heresies, and misguidance. It continues in the intermediate world of the grave and even in the other world bringing no reward to those who suffer it. The one more separation kind is which begins in the womb of the mother and continues until the grave.This is separation which every mortal human being is destined to suffer.Although it sometimes brings reward to those who suffer it because of the purity of intention in their acts, it usually causes pangs for souls that have fallen away from the Almighty and that have not been able to maintain righteousness in their inner worlds.The separation that is useful and praised by Him who brought the Divine Law is that felt by God Saintly servants. This separation is that which is crowned with friendship with God, which has the depth of knowing Him, and the dimensions of loving and yearning for Him.Those who feels this separation rise to friendship with God, without ever feeling themselves completely alone. By form This painting is inspired by a photograph of model ” Lily Cole” during her dancing performance in a Fashion Week show “Vivienne Westwood Red Label”September 15, 2013 in London. I always feel so deeply connected with red so I spiritually connected and painted her in my own medium.

Size:
23"*29" inches
Medium:
Acrylics on Canvas
License:
All rights reserved@Artist Seher Mohammad.Exhibited on USEUM with the permission of the rights owner.
For more:
https://modalineartistree.wordpress.com/2016/04/16/%e2%99%a…