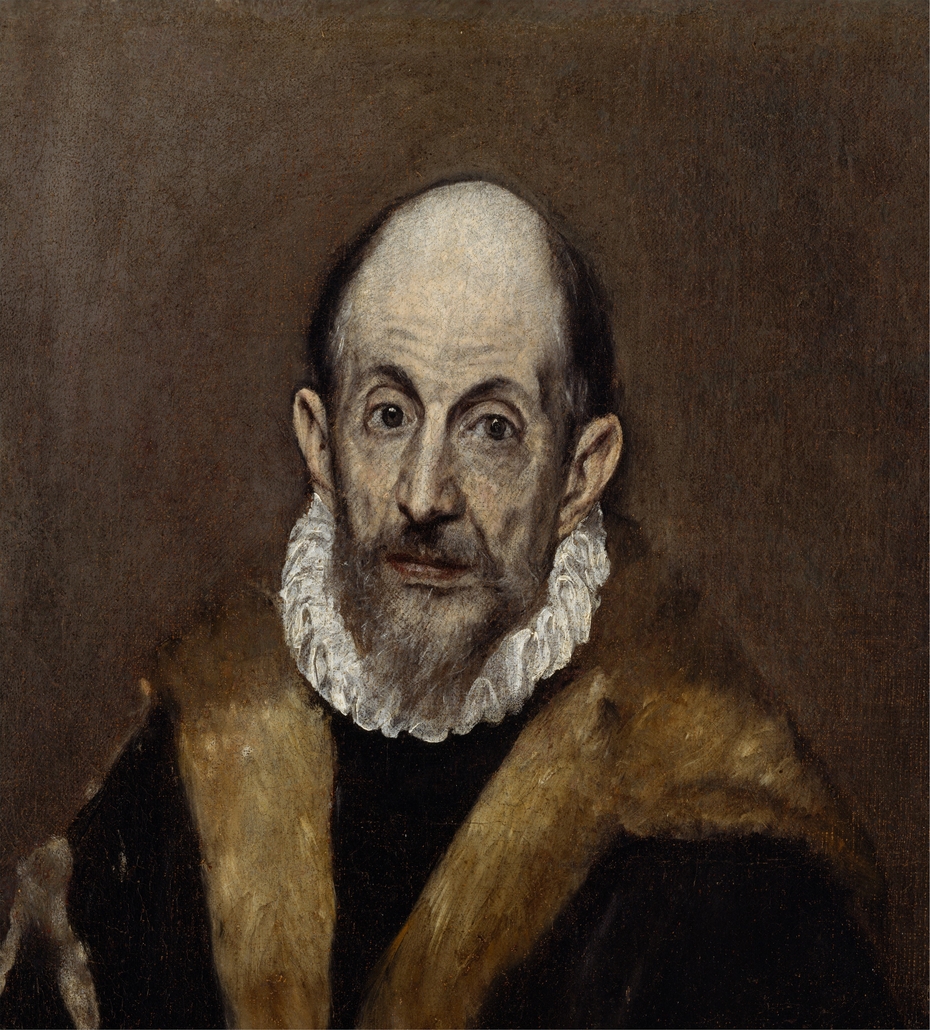 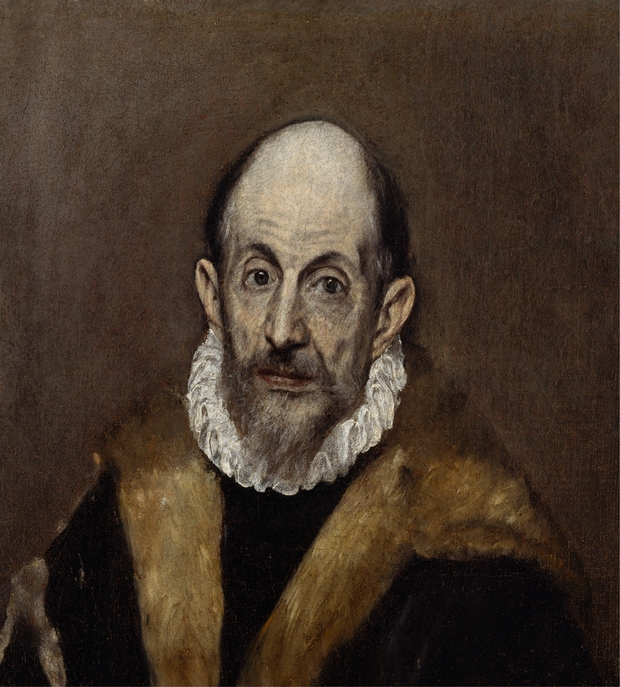 Portrait of a man

1595 - 1600
El Greco’s candid portraits have been consistently admired for their naturalism and psychological insight, even when (as in the eighteenth century) his other works fell out of favor. Since about 1900 this portrait of about 1595–1600 has been alternately accepted and rejected as a searching self-portrait. No indisputable evidence of the artist’s appearance is known, although El Greco appears to have cast himself in supporting roles within a few religious pictures. Those figures bear some resemblance to the present sitter but seem more virile and have white hair. (Source: The Metropolitan Museum of Art)