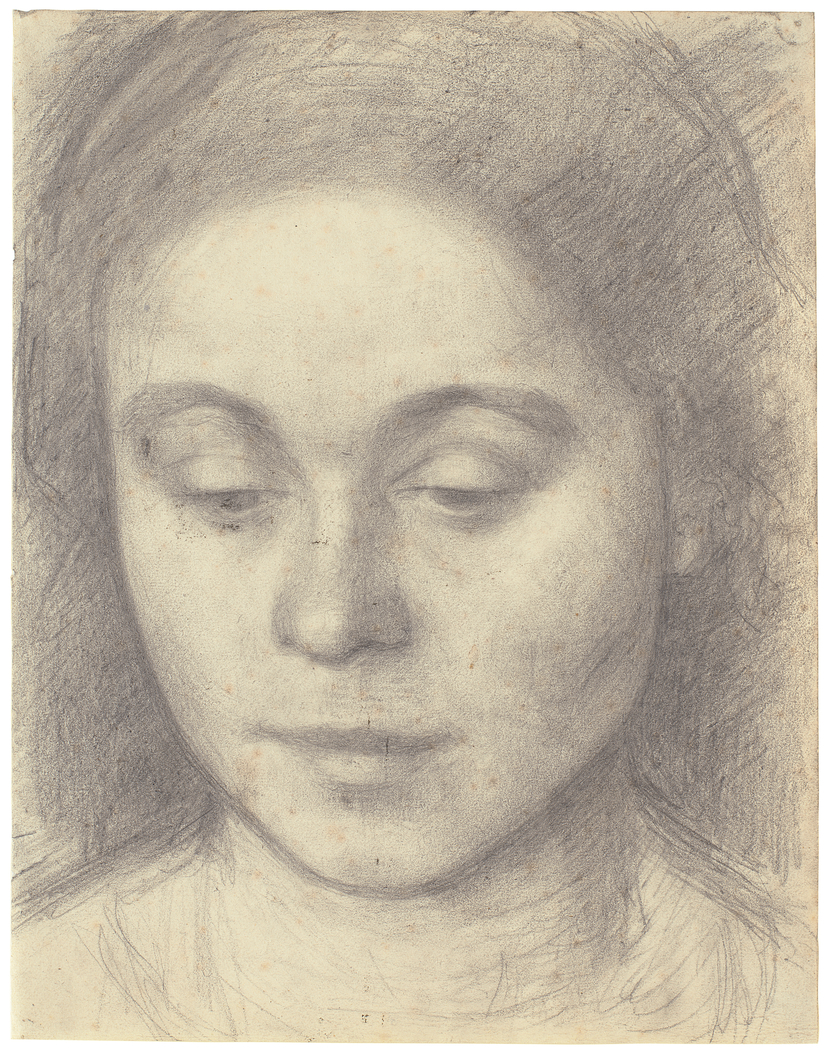 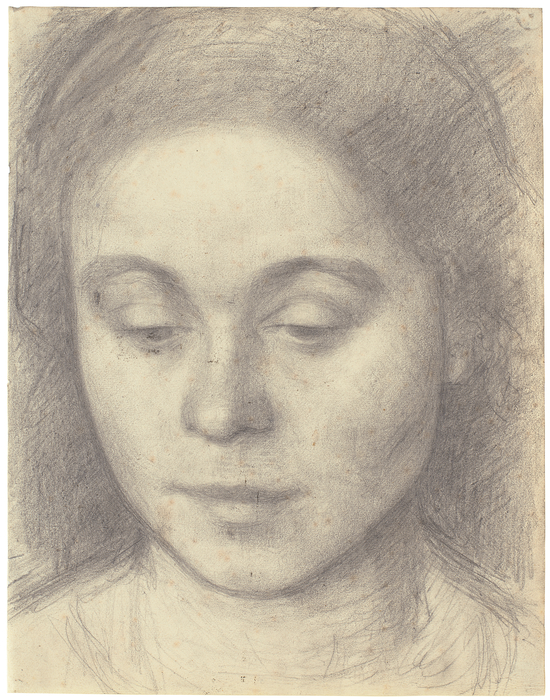 Portrait of Ida, the Artist's Wife

Vilhelm Hammershøi and his wife lived in various European cities with irregular intervals.

The settlement in London
For example, they lived in London from the end of October 1897 to the end of May 1898. Unlike Rome and Paris, London was not a capital of the arts at the time, and this naturally occasioned some surprise and speculation as to what made a Danish artist want to go there.

James Abbott McNeil Whistler
One of the reasons was, undoubtedly, the US-born painter James Abbott McNeill Whistler (1834-1903). In London Hammershøi took a step that was quite out of character. He wrote to Whistler and tried to meet him in person, but did not succeed. The main reason for this direct approach was that Hammershøi hoped for Whistler’s intervention to secure his representation at The International Society’s inaugural exhibition in 1898. Here, he wished to present Two Figures, a picture of himself and his wife, Ida, based on several studies such as this piece.

A rendition of veiled presence
The artist did not intend his picture to contain ”portraits in the strictest sense of the word,” and indeed this drawing is something other and more than a good likeness: a rendition of veiled presence, a pencil painting with echoes of Leonardo. Another obvious source of inspiration is the museum’s portrait of a young woman with a carnation, previously attributed to Rembrandt, but now attributed to Willem Drost (1633-58). Hammershøi painted a replica of this picture ten years before

License:
Courtesy of the National Gallery of Denmark
For more:
http://www.smk.dk/en/explore-the-art/highlights/vilhelm-ham…