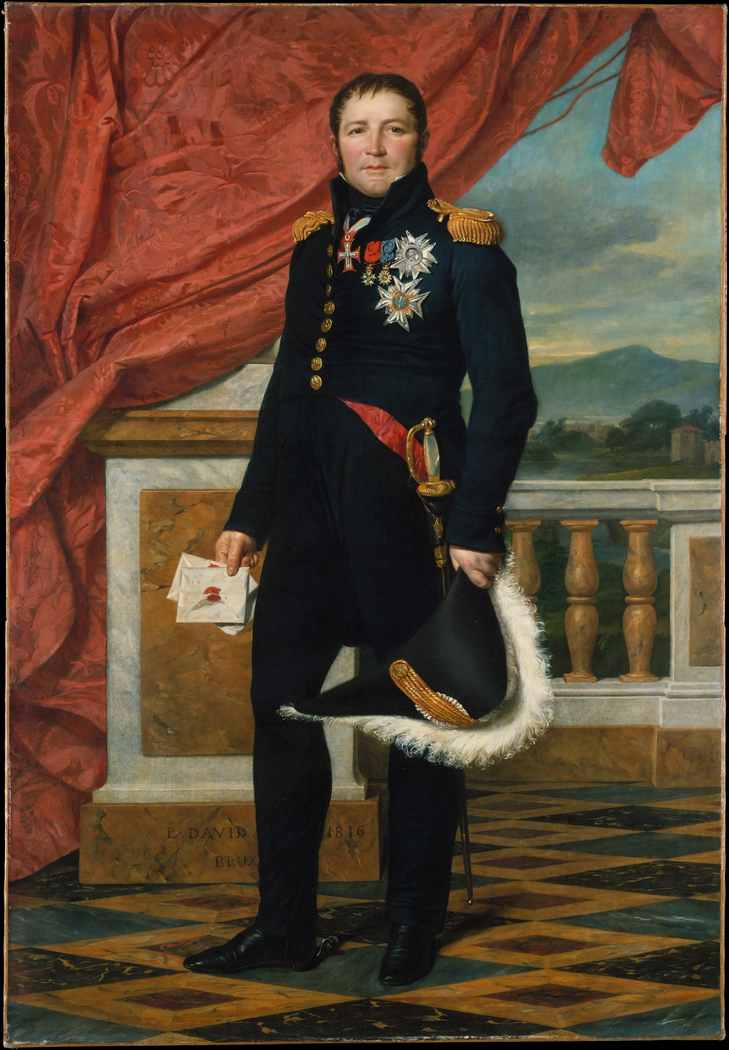 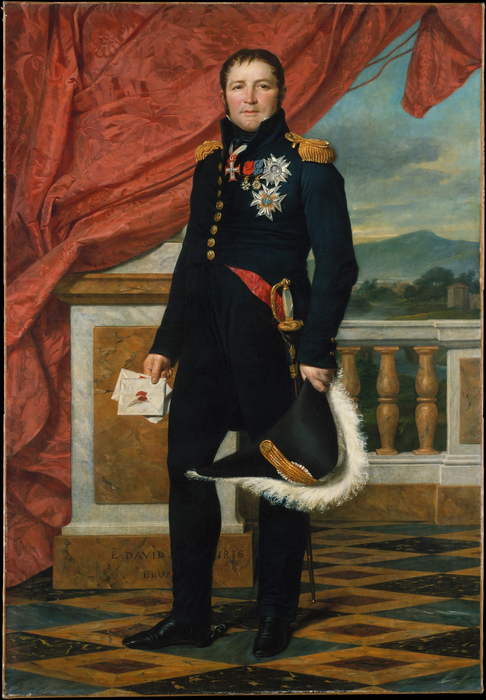 1816
Following Napoleon’s defeat at the battle of Waterloo in 1815, Jacques Louis David, a leading figure in the French revolution and first painter to the Emperor, went into exile in Brussels. There he painted General Gérard, a commander in the French army and a member of the imperial aristocracy who had also settled temporarily in the Belgian capital. This portrait is among the first David painted abroad and it is remarkable for its clear, bright color and sharp realism. (Source: The Metropolitan Museum of Art)

License:
Courtesy of The Metropolitan Museum of Art
For more:
https://www.metmuseum.org/art/collection/search/436107