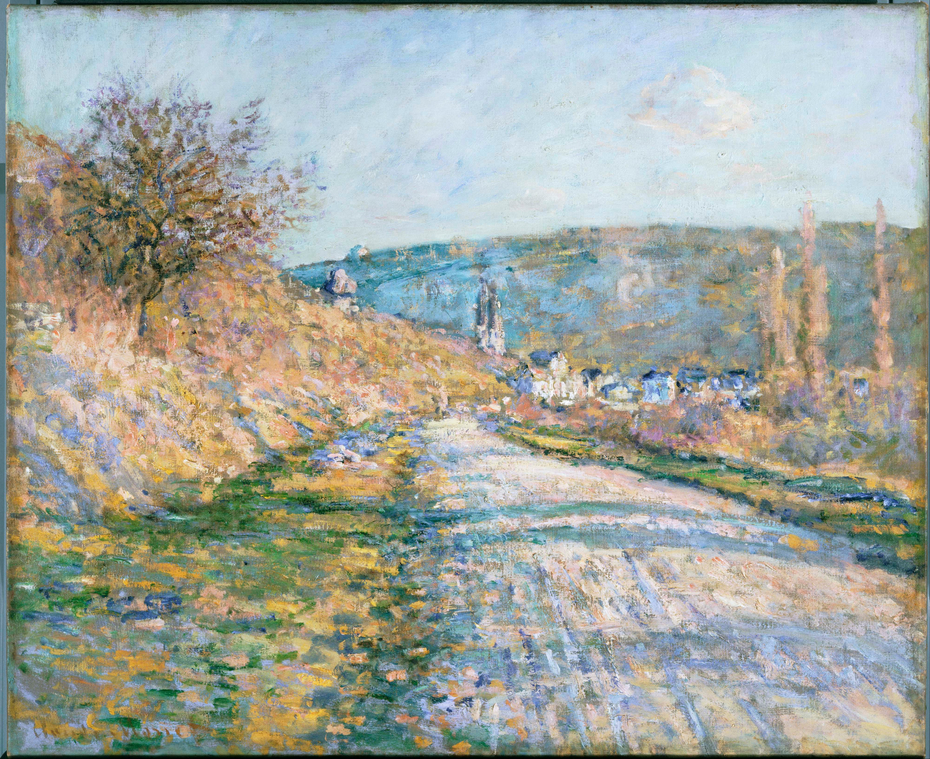 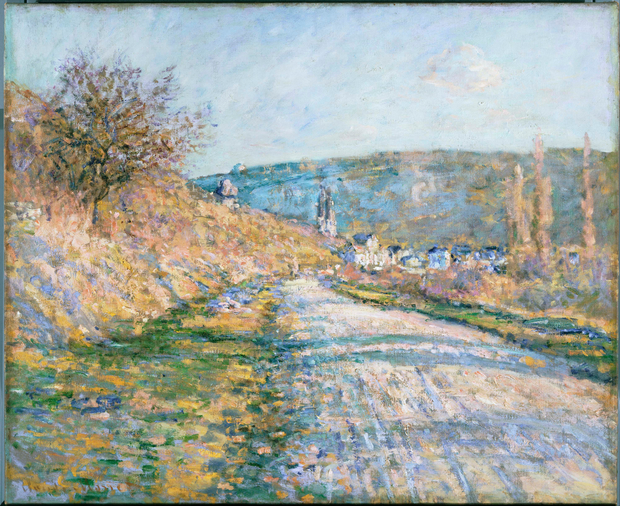 The Road to Vétheuil

1879
Pre-eminent artist of French impressionism, Claude Monet was above all a landscape painter who painted effects of light with unparalleled skill. Born in Paris, he grew up in Normandy and learned about painting out of doors with Eugène Boudin and Johan Barthold Jongkind. While he spent most of the 1870s living in Argenteuil just west of Paris near the River Seine, in 1878 he moved further west to Vétheuil, where he would live for just over three years. This was a time of economic hardship for Monet when he and his wife Camille and their young son set up household with the Hochedé family. The house they shared was on the main road to Vétheuil that Monet included in this painting.

Monet painted five views of the road to Vétheuil from the direction of La Roche Guyon, this one being the last of them. Three of these related compositions show the road in winter with snow and constitute examples of Monet’s famed effets de neige This example shows the road in the autumn. The artist’s colorful palette is organized around the road that recedes into depth at a central vanishing point, a classic landscape composition.

This painting was acquired by Duncan Phillips as a young man and was part of the collection when Phillips opened his doors to the public in 1921. He recognized Monet’s significance for a whole generation of American painters who went to Giverny to study French impressionism with and around the great master of outdoor light and landscape. As Monet once reputedly said while standing outside his house and gesturing all around, “That’s my studio!” 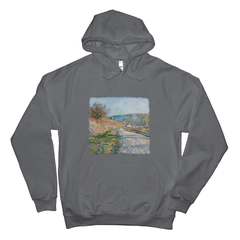 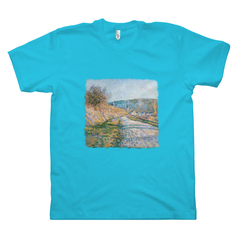 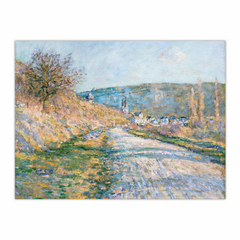