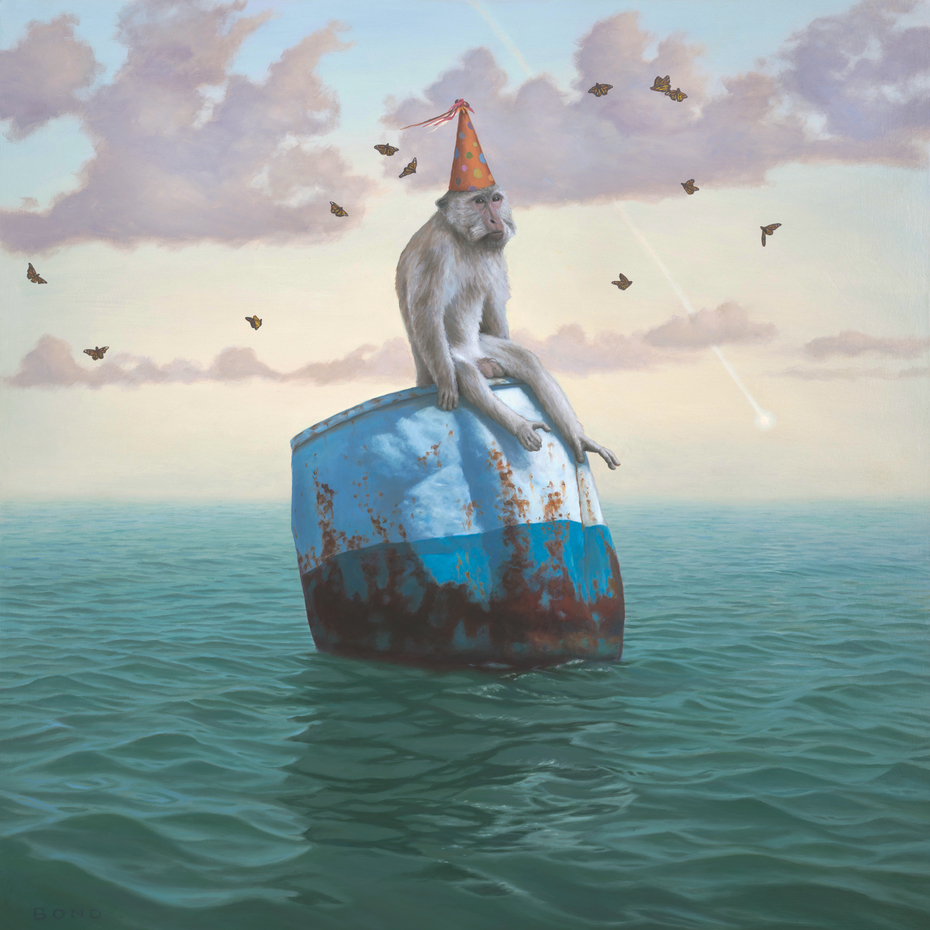 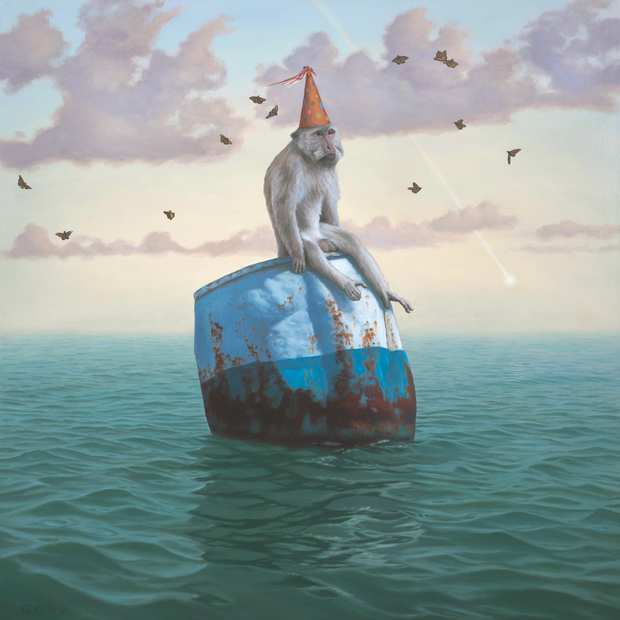 The Remarkable Circumstantial Adaptability of Man

Attending his retirement party at the Tottenham Court home of his employer of 39 years, Arthur knew he was pushing the limits of his drink. Lucile certainly made that clear. The blurry vision of a raised eyebrow on her pale English face as she handed him an odd tasting gin and tonic being his last memory of the night. That, and something on the news about a close encounter with an approaching meteor. It didn’t matter. Retirement was the end of his life as far as he was concerned. But he now comes to, in the Indian Ocean, on a buoy, two hundred forty seven nautical miles from the southernmost tip of the Maldives. Having just discovered that he currently occupies the body of a long-tailed macaques, he watches a trail of circling monarchs - taking an ironic delight in their presence. “A good omen perhaps” he mutters to himself, as the waves gently rock his small island home, and he considers whether bananas float.