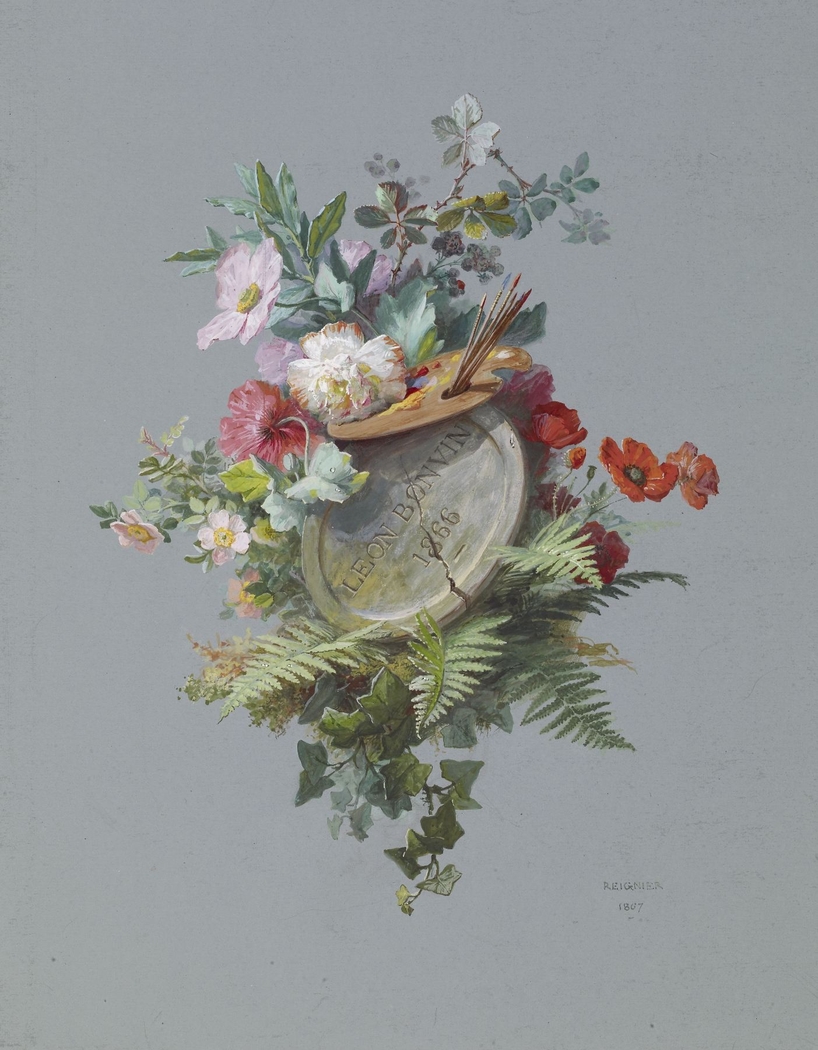 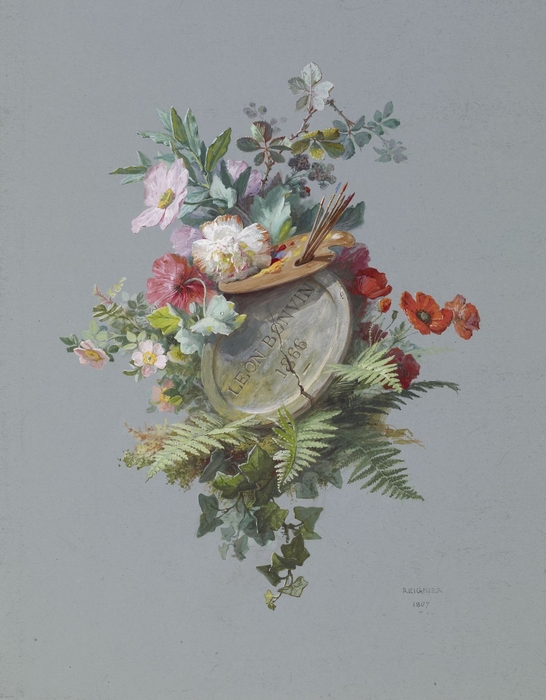 1867
In 1866 William T. Walters commissioned a deluxe album from French art dealer Georges Petit (1856–1920) to house his growing collection of watercolors by the French watercolorist Léon Bonvin (1834-1866). This album tells us a great deal about how Walters viewed this artist. Placing the watercolors in an album helped preserve them and enhanced the sense of their preciousness, while encouraging intimate, close-up viewing of the individual works. Read more... 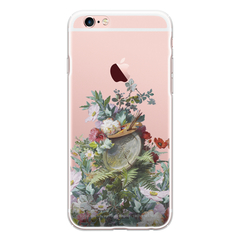 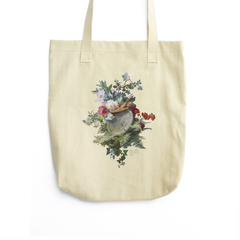 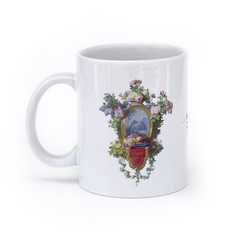