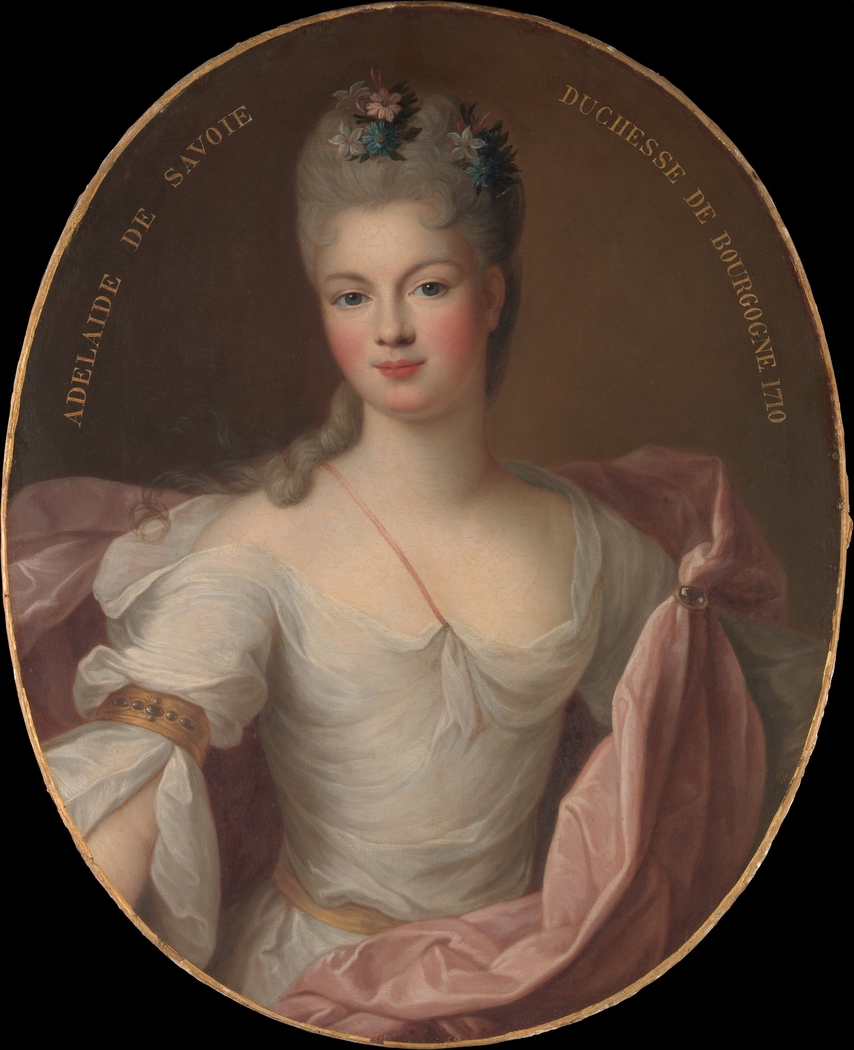 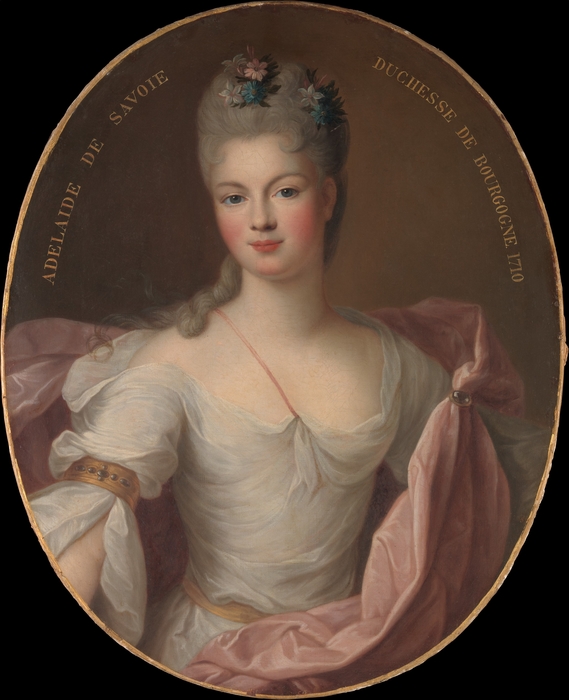 1710
Gobert was accepted as a full member of the Académie Royale de Peinture et de Sculpture in 1701 and in 1704 sent portraits of members of the royal family to The Salon. He was favored at the court and Marie Adélaïde, the mother of Louis XV, sat for him on more than one occasion.

Gobert trained with his father, a sculptor, and was working as a court portraitist in 1682, at the age of twenty. In 1701 he was accepted as a candidate member and some months later admitted to full membership in the Académie Royale de Peinture et de Sculpture. He sent seventeen portraits of members of the royal family and other courtiers and important sitters to the 1704 Salon. Between September 1707 and March 1709 he was in Lunéville, painting Léopold, duc de Lorraine (1679–1721) and his wife, Élizabeth Charlotte d'Orléans (1676–1744). Principally occupied with portraying aristocratic women, he exhibited again at the Salon in 1737 and then disappeared from sight.

Born in 1685, Marie Adélaïde was the daughter of Vittorio Amedeo II (1666–1732) of Savoy and Anne Marie d'Orléans (1669–1728), niece of Louis XIV (1638–1715). Marie Adélaïde's parents were second cousins and she in turn married, in 1697, her second cousin, Louis, duc de Bourgogne (1682–1712), eldest son of Louis, le Grand Dauphin (1661–1711). She was very lively, and popular with the King and at court, where Gobert evidently painted her in her twenty-fourth year. We know little of her because her father-in-law, her husband, and she herself predeceased Louis XIV, who was succeeded by her only surviving son, Louis XV (1710–1774). She died at twenty-six. This portrait is not specifically recorded but Gobert is known to have painted Marie Adélaïde, her husband, and many members of their families. As she is not dressed in court costume, the picture may be a reduced replica of an allegorical portrait.

License:
Courtesy of the Metropolitan Museum of Art
For more:
https://www.metmuseum.org/art/collection/search/436520