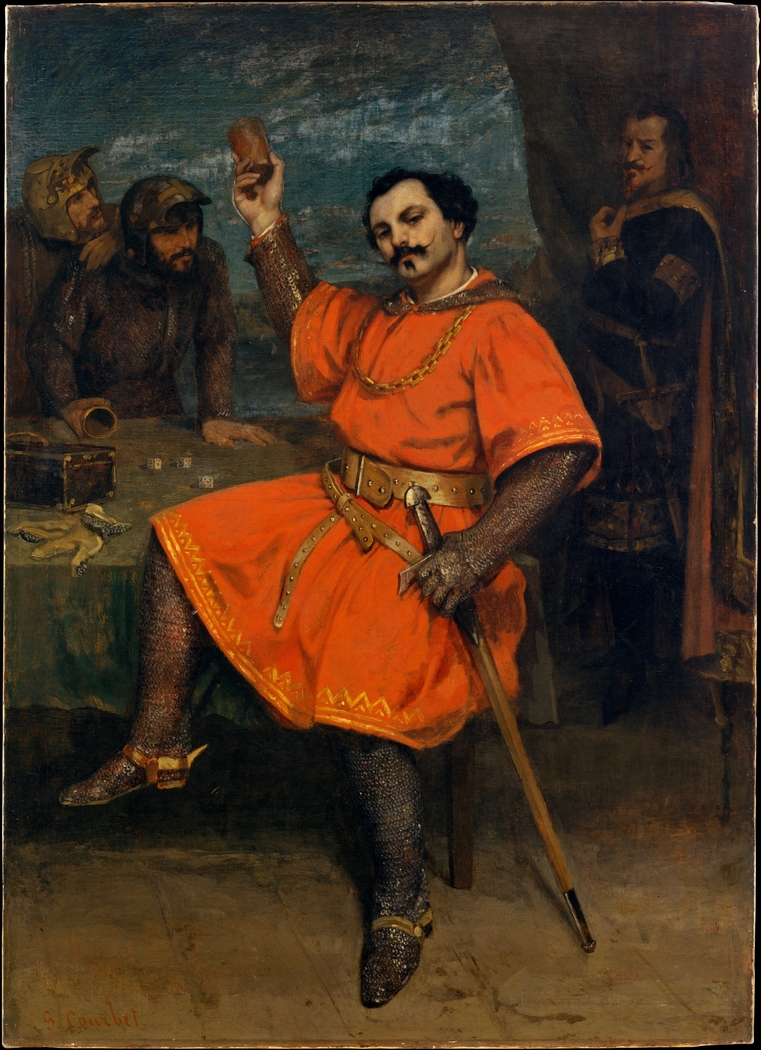 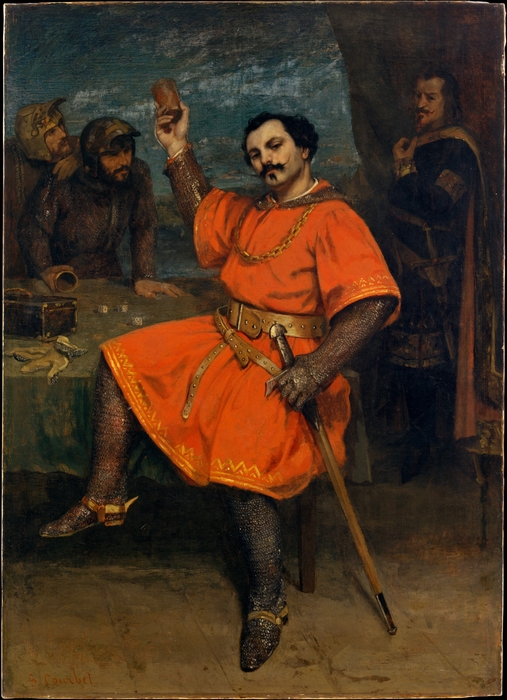 1857
This painting, shown at the Salon of 1857, depicts the tenor Louis Gueymard in his most famous part, the title role of Meyerbeer’s opera Robert le Diable. The setting is the cavern where Robert plays dice with two servants of the devil while his father Bertram, an evil genius, looks on. In this scene Robert sings about the dangers of the lust for gold in the celebrated aria L’or est une chimère (Gold is but an illusion). (Source: The Metropolitan Museum of Art)

License:
Courtesy of The Metropolitan Museum of Art
For more:
https://www.metmuseum.org/art/collection/search/436015