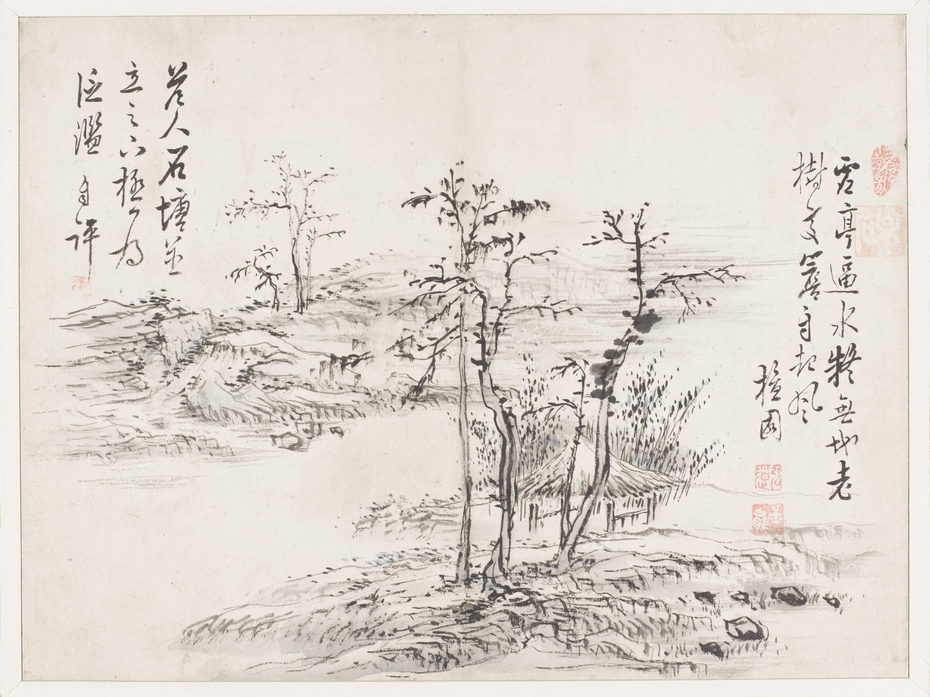 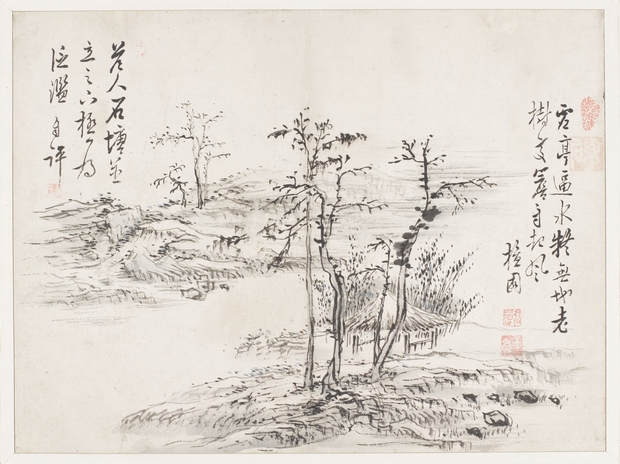 Kim Hongdo is probably the most well-known painter in Korean art history. His reputation, to a large degree, has derived from his many great genre paintings depicting the daily life of ordinary people. Although he was especially acclaimed by modern critics for these paintings, he was equally famous for his many other accomplishments. During his lifetime, Kim was admired for his paintings on all subjects, including documentary paintings of events and celebrations, portraits of religious and secular figures, idealized as well as real (“true-view”) landscapes, and themes from nature such as animals, birds, and flowers. Kang Sehwang (1712-1791), another great artist of the eighteenth century and Kim’s mentor, praised his student’s artistic virtuosity: These days painters have only one subject that they are good at and are unable to handle varied subject matter. However, Kim Saneung [Kim Hongdo], having practiced painting from a very early age, is capable of depicting everything. He achieves a high level of quality in painting figures, landscape, immortals, Buddha, flowers, fruits, animals, insects, fish and crabs, and so on.... He is also skilled in depicting the daily activities of our people, such as scenes of scholars studying, merchants heading to market, travelers, farmers, royal gates, multiple rooms, lines of houses, deserted mountains, and trees in fields. Read more (Curator Notes)