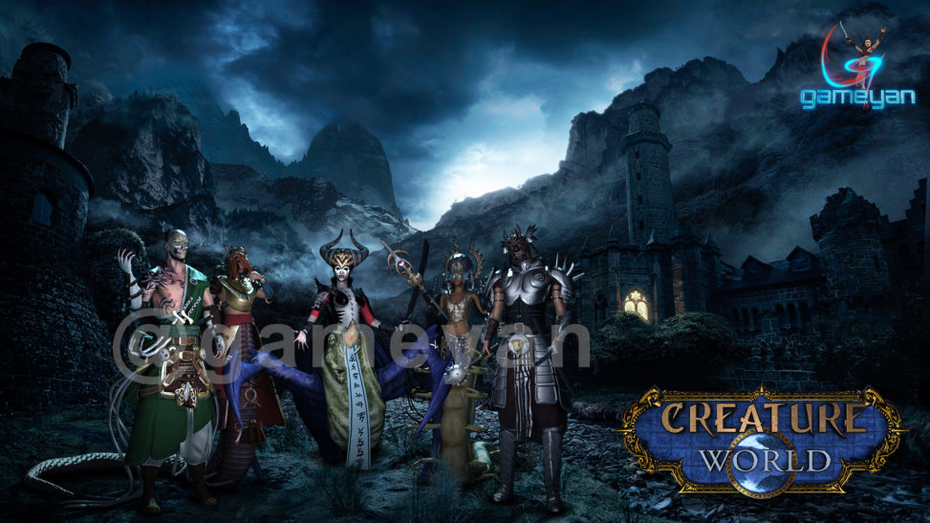 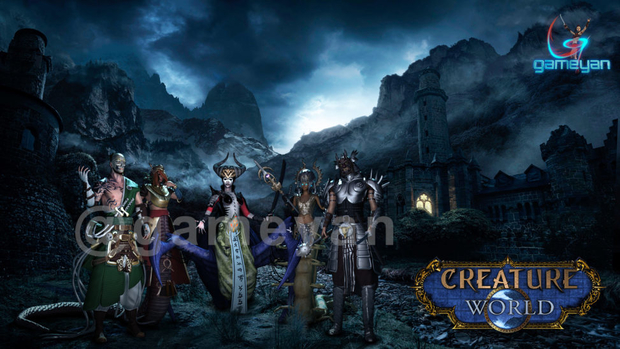 We Create more than 40 characters for CGI open world game. Its low poly character with micro detail texture in substance painter & compatible with any game engine.

GameYan is a game and movie art design & development Animation Production House which creates next generation 3D Art for feature films and 3D game development. Being a digital art outsourcing production hub and Film Production Company, Our professional team of artists can develop variety of 3D art content for movie and video games along with low optimized characters for mobile and virtual reality interactive games.

License:
All rights reserved. Exhibited on USEUM with the permission of the rights owner.
For more:
http://www.gameyan.com/games-movie-project/creature-world-3…