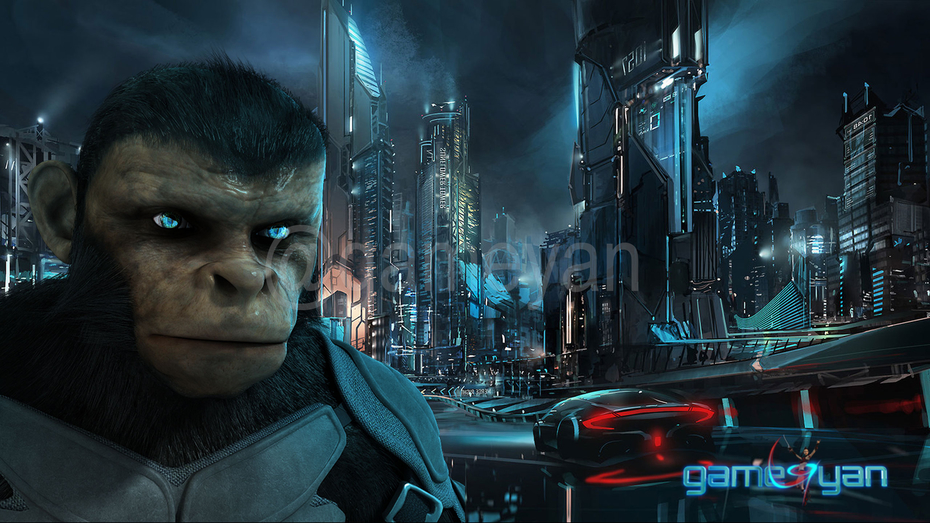 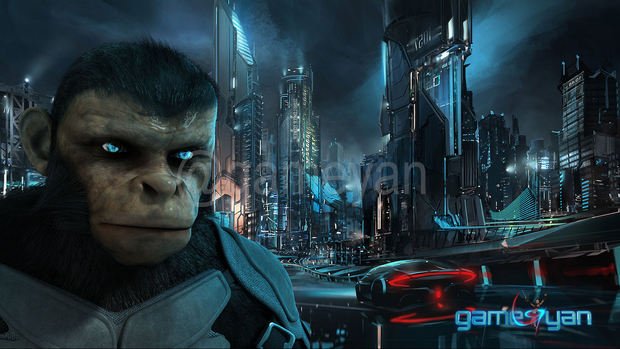 This 3D Character Model of Ape is developed for Cinematic Teaser of feature film called “Kung Fu Ape”. First of all we developed concept 2d Art drawings of Ape and based on that we have develop realistic, semi realistic and cartoonist Ape 3D Character.

GameYan Studio – art outsourcing studio for feature films and could work as production house to do entire 3d development for any animated movie, Our professional team of artists can develop variety of 3D art content for movie and video games along with low optimized characters for mobile and virtual reality interactive games.

License:
All rights reserved. Exhibited on USEUM with the permission of the rights owner.
For more:
http://www.gameyan.com/games-movie-project/3d-kung-fu-ape-c…