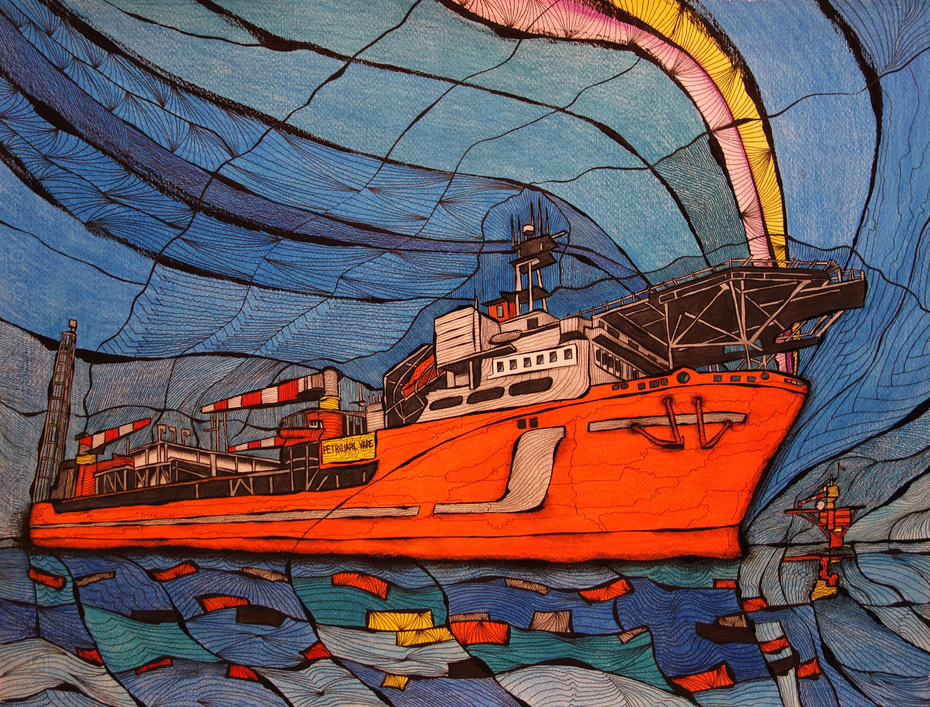 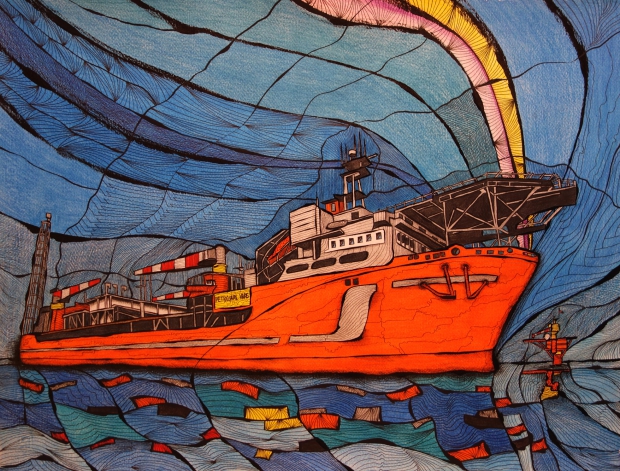 Petrojarl Varg FPSO
The Petrojarl Varg is a turret-moored FPSO featuring processing facilities for oil production, gas injection and water injection. The FPSO has a production capacity of 60,000bopd and a storage capacity of 470,000 barrels of oil.
Petrojarl Varg is connected to a wellhead platform through flexible flowlines and umbilicals. The flowlines are used for oil production and water and gas injection. The umbilicals provide power supply and control, and oil from the FPSO is transferred to shuttle tankers through a discharging system.
In September 2009, Petrojarl Varg was acquired by Teekay Offshore Partners from Teekay Corporation for $320m. Teekay Offshore Partners was created by Teekay in 2006 to provide marine transportation and storage services to the oil industry.