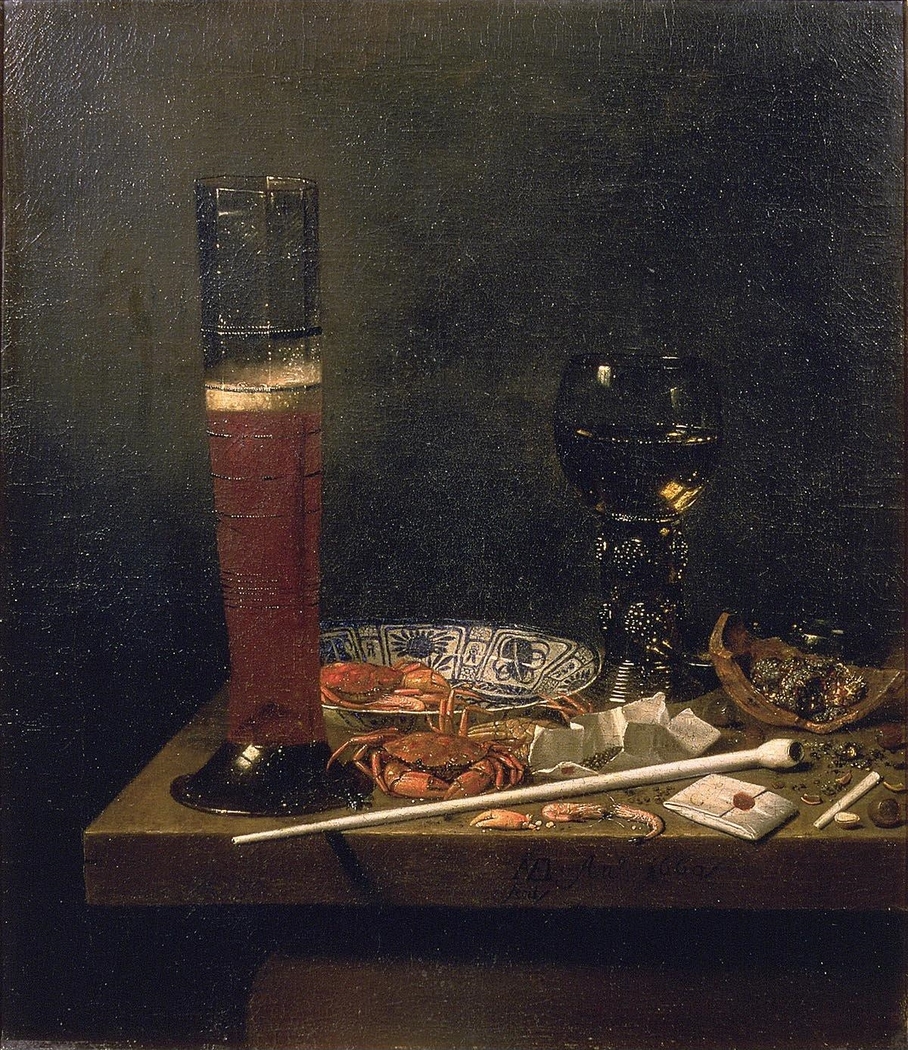 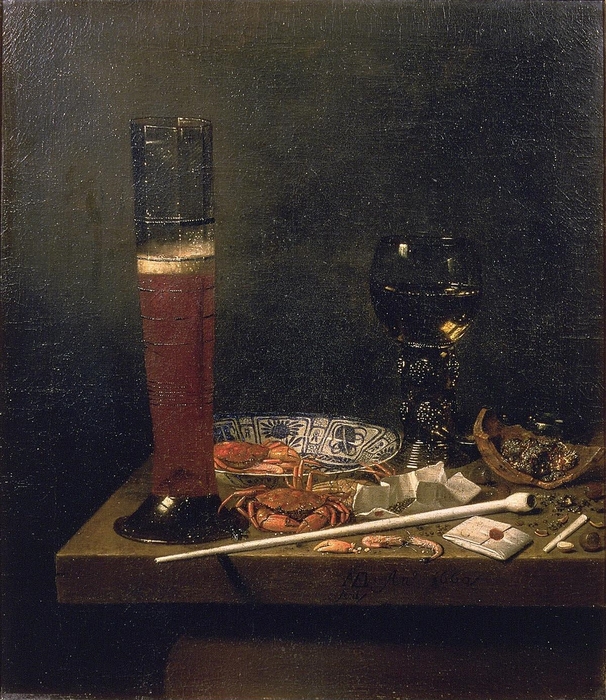 Are drinking games a thing of the 20th century? Think again! This still-life by Dutch painter Jan Jansz van de Velde shows a so-called “pass glass”, used for evenings of fun entertainment. Players had to drink beer from the glass until the level of the beer got to the next engraved line, after which it was passed along. When you failed the glass was filled to the top and you had to start all over again. You can try it too, with a tall glass and a magic marker…!