Originating in Europe in the late 19th century, Abstract art fully emerged in the early 20th century when a decline in the appreciation of Realism became more common among Avant-garde artists of the period. Likewise, the Abstract art movement which followed called for works which allowed for lucid analysis and meaning via lines, colours and shapes that had not been previously recognised in art. Impressionism was therefore one of the many other art movements at the genesis of abstraction within art. Like Expressionism it focused on a few key formal elements to manipulate and distort realistic representation with a clear emphasis on portraying light. 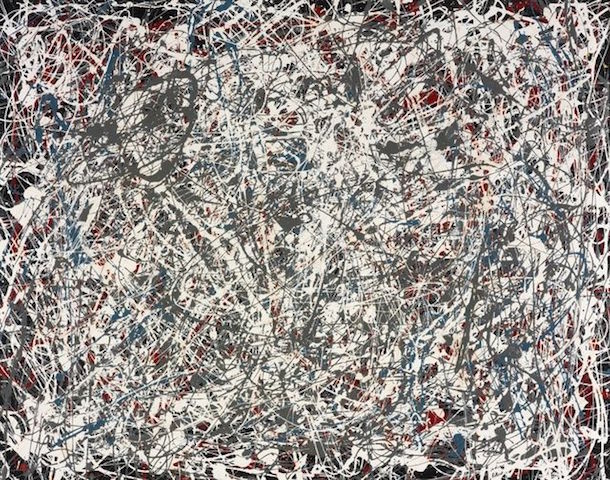 As with all artistic practices there too have been other underlying issues influencing the works of art of this category, the majority of which are political and cultural causes. The direct result of the First and Second World War, a disparate Europe, meant that many of Europe’s leading artists had to flee their homes for America’s safe haven. Artists such as Arshile Gorky and Marcel Duchamp are a few who created works which marked and signified their reactions to the shifts in their situations. Wassily Kandinsky, however, more concerned with the spiritual qualities present in art, aimed to convey this within his in artworks. Coming from a background in music he stated that like music visual art too could harbour emotion, and elements such as form and colour were capable of doing so. Accordingly, he created his first abstract art work in 1911. 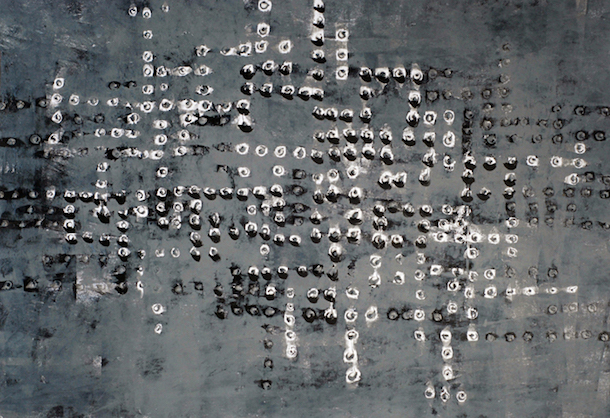 Another event which effected and resulted in the emergence of Abstract art is the 19th century wave of independence given to artists. Artists were given more freedom and power to produce work which allowed them to develop their interests and capital within the new industrial and modern world. Now commissioned by the public and patrons, artists were able to experiment more freely and become recognised for the intellect and ‘abstraction’ behind works. This cultural shift saw the start of a new era in experimentation of subject matter and composition which was a direct influence and essential principle of Abstract art.

As identified earlier, several artistic movements had the foundations of abstraction already present in their works. The highlights of Abstract art are the harbingers of experimentation in the modern era, two of which include Cubism and Fauvism. These ‘non-naturalistic’ styles portrayed a craving for a more enticing manipulation of ideas and ideologies, mainly via the linear qualities of shape and form. No longer were the core ideas to be bound or possessed within the identities of the subject or figure, but by the more dominant and underlying structures of the work. Hereby Abstract art has links not only to European art, but art associated with religions such as Islamic art, and cultures where non-figurative images and text are appreciated for their beauty i.e. calligraphy. 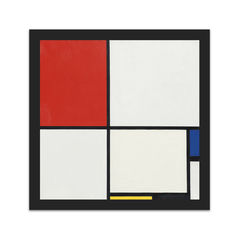 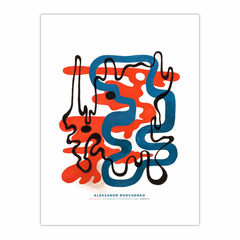 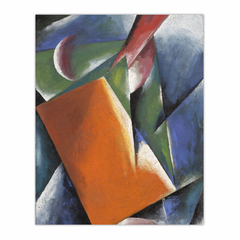 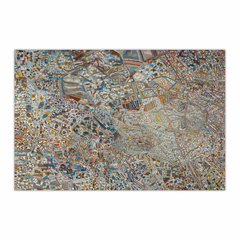