Sturm und Drang, literally translated in English as "Storm and Stress", was is a proto-Romantic German literary movement of the late 18th century that exalted nature, individual subjectivity and, in particular, the extreme emotions. The main objective of the German movement was to rebel against the Enlightenment cult of Rationalism and against the classical ideal of beauty of Neoclassicism. The movement was named after a play of the dramatist and novelist Friedrich von Klinger, in 1776. The author of Sturm und Drang portrays in it the  violent aspects of individual and the subjective emotions. Although the literary movement was well known in Germany in the late 1700s, the term "Sturm und Drang" did not appear in English prose until the mid of the 19th century. 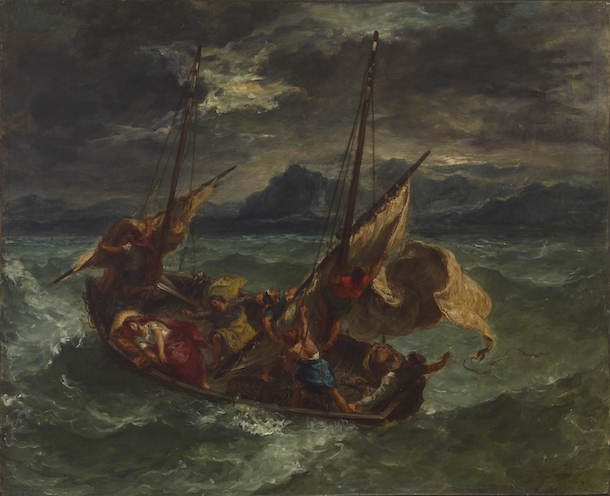 The main exponents of the Sturm und Drang were the poets Johann Wolfgang von Goethe and Friedrich Schiller that animated the German literature for years with their romantic stories, strong feelings and suggestive images. Although the movement has run out soon due to the fact that self-discipline was not a tenet of it, the brief history of Sturm und Drang is considered the starting point for the evolution of the artistic and social Romanticism movement.