Romanticism is the 19th century movement that developed in Europe in response to the Industrial revolution and the disillusionment of the Enlightenment values of reason. Romanticism emerged after the 1789, the year of the French Revolution that caused a relevant social change in Europe. Based on the same ideals of liberty, fraternity and legality this new movement was born, aiming to highlight the  emotions and the irrational world of the artist and of the nature as opposed to the prevalence of Reason and Rationality during Neoclassicism. 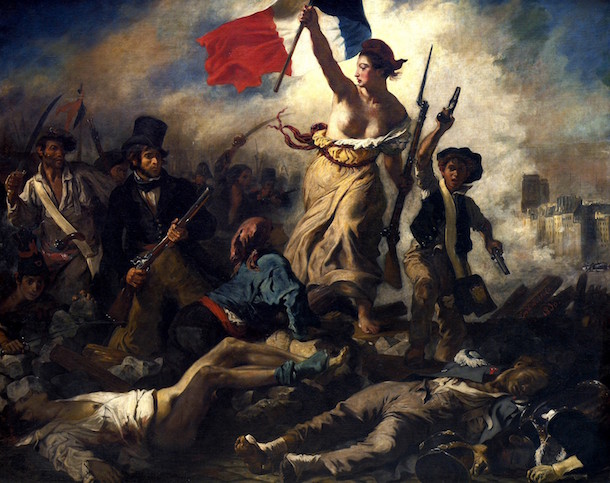 In England Romanticism was introduced by the first generation of British artists, active in Europe between 1760 and 1780, including James Barry, Henry Fuseli and John Hamilton Mortimer, who liked to paint subjects that departed from the rigid decorum and the historical or classical mythology of those years. The influence of some English poets, such as William Blake, and their visionary images led romantic artists to favour bizarre, pathetic or extravagant themes. A few years later the Romantics were represented by the English painters J.M.W. Turner and John Constable who excelled in picturesque landscapes and portraying the dynamic the sublime natural world evokes in the artist. In France, the main early Romantic painters were Eugène Delacroix and Théodore Géricault, who inaugurated the movement in the country around 1820 with their paintings of the individual heroism and suffering of the French Revolution. In Germany, the romantic painters sought for more symbolic and allegorical meanings. The greatest German Romantic artist was Caspar David Friedrich. 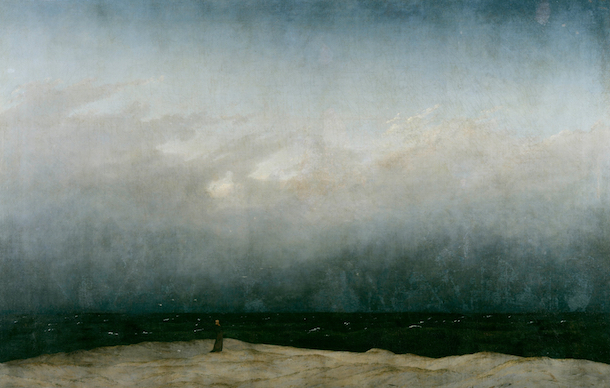 Romanticism spread throughout Europe in the 19th century and developed as an artistic, literary and intellectual movement that embraced various arts such as literature, painting, music and history. Romanticism was also expressed in architecture through the imitation of older architectural styles. In Germany and England the medieval Gothic architecture was also influenced by the fantasy and style of the movement and this renewed interest led to the Gothic Revival.