What is the Pre-Raphaelite Brotherhood?

The Pre-Raphaelites or Pre-Raphaelite Brotherhood was a group of 19th-century Victorian artists founded in 1848 by Dante Gabriel Rossetti, William Holman Hunt and John Everett Millais. The name of the group derives from its members’ aim to reject the mechanistic approach of the Mannerist painters and return to the classical beauty and elegant composition of Raphael’s paintings. After its foundation, the Pre-Raphaelite Brotherhood was completed with the introduction of other artists who shared the group's principles. Those artists were William Michael Rossetti, James Collinson, Frederic George Stephens and Thomas Woolner, who worked closely with the founders. 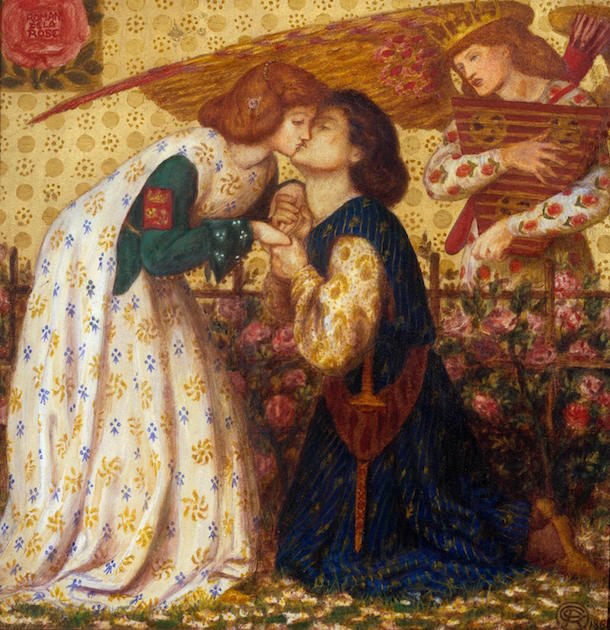 The Pre-Raphaelites defined themselves as a reform movement. Generally devoid of the political edge of the Victorian art and literature, Pre-Raphaelites were inspired by the theories of John Ruskin, who urged artists to ‘go to nature’. They believed in an art of serious subjects treated with maximum realism, attention to detail and close observation of the natural world. Moreover, taking inspiration from visual art and literature, their work privileged atmosphere and mood over narrative, focusing on medieval subjects, artistic introspection, female beauty and altered states of consciousness. We can summarise these principles in four declarations: 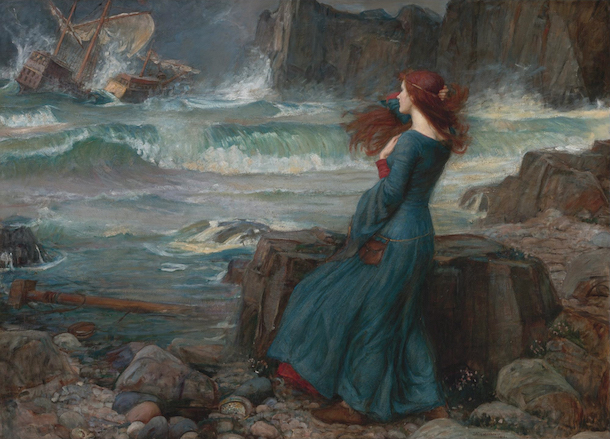 The technical characteristics used by the group to show the natural world are bright and sharp focus techniques on a white canvas. The Pre-Raphaelites aimed to revive the brilliance of colour found in Quattrocento Art. Hunt and Millais developed a technique of painting in thin glazes of pigment over a wet white ground in the hope that the colours would retain jewel-like transparency and clarity. By using these techniques the group continued to accept the concepts of history painting and mimesis, imitation of nature, as central purpose of art.