The Pre-Raphaelite Brotherhood was founded in John Millais's parents' house on Gower Street, London in 1848. At the beginning only three painters, Dante Gabriel Rossetti, William Holman Hunt and John Everett Millais, were present at the meeting. Rossetti was a student under Ford Madox Brown, with whom he retained a close relationship throughout his life. Hunt and Millais were attending the Royal Academy of Arts, but they decided to keep the existence of the brotherhood secret from the Academy. By autumn, four more members, painters James Collinson and Frederic George Stephens, poet and critic William Michael Rossetti, and sculptor Thomas Woolner, had joined to form a seven-member-strong brotherhood. From this moment lots of other young artists became close associates and collaborated with the Pre-Raphaelites. 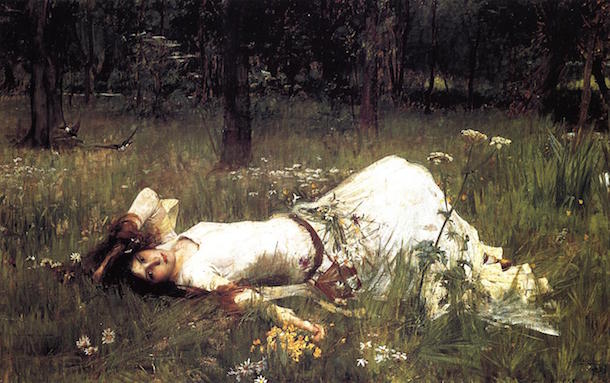 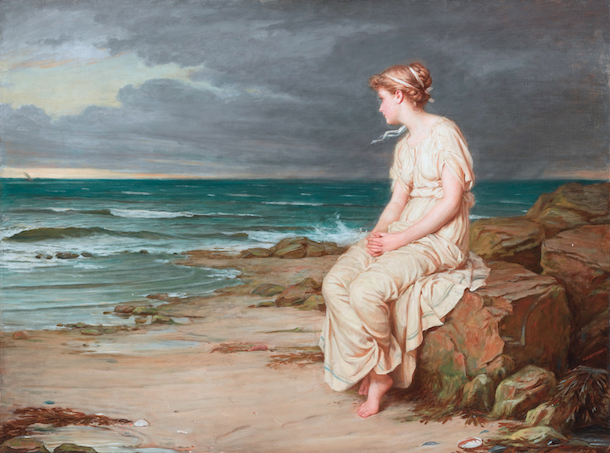 In 1850, the Pre-Raphaelite Brotherhood became the subject of controversy because Millais' painting Christ in the House of His Parents was considered to be blasphemous by many reviewers, notably Charles Dickens. Due to this episode, the movement divided into two directions. Dante Gabriel Rossetti became an inspiration for the medieval strand of the movement. Hunt and Millais, by contrast, moved away from direct imitation of medieval art and followed the realist and scientific aspects of the movement. After the 1860 the original PRB had virtually dissolved. Millais abandoned the group. Rossetti changed its style and began painting versions of femme fatales using models like Jane Morris. Hunt continued to emphasise the spiritual significance of art, seeking to reconcile religion and science. 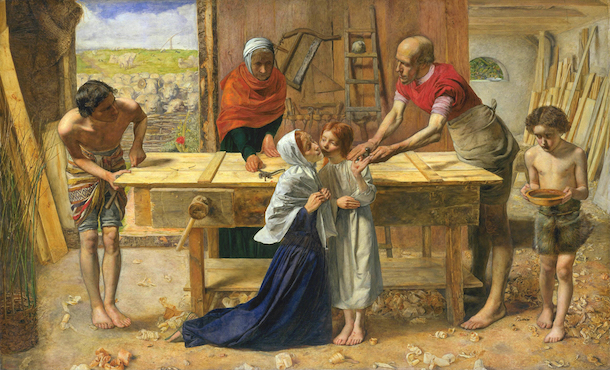 The movement influenced many later British artists into the 20th century. Rossetti came to be seen as a precursor of the wider European Symbolist movement. In the late 20th century the Brotherhood of Ruralists based its aims on Pre-Raphaelitism, while the Stuckists and the Birmingham Group have also derived inspiration from it.