Mannerism is an artistic style and movement that developed in Europe from the later years of the High Renaissance, around the1520s, to the end of the 16th century when Baroque started to replace it. Mannerism was born as a reaction to the harmonious classicism and naturalism of the Renaissance. Whereas High Renaissance art emphasized proportion, balance and classical beauty, Mannerism was inclined to exaggerate these qualities with paintings that present asymmetrical or unnaturally elegant compositions. Mannerism favouring the compositional tension and instability with its artificiality and sophistication (which are the key features of the movement) acts as a bridge between the idealized style of Renaissance art and the dramatic theatricality of Baroque. 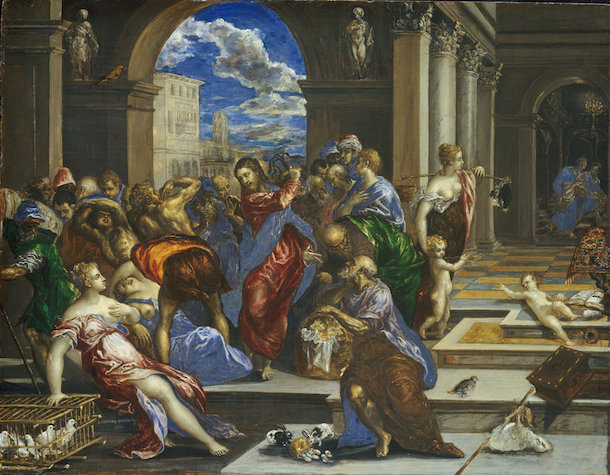 The word Mannerism derives from the Italian term “maniera” that means manner, or style. At the beginning this term aimed to indicate a style that developed in Rome and Florence after the work of the great masters of the High Renaissance, which emphasised the artistic virtuosity of the painter. Over the centuries however, the meaning of the word "manner" was used not to demonstrate just the virtuosity in painting, but the excess of this virtuosity; the technical artificiality on the composition and the exaggerated representation of intense moods and subjects. Mannerism painters stopped considering nature as the main model of art, similar to Renaissance artists and their humanistic ideals. Instead they sought to imitate the style of the three great Renaissance masters Leonardo, Michelangelo and Raphael by altering their ideal beauty and naturalism. 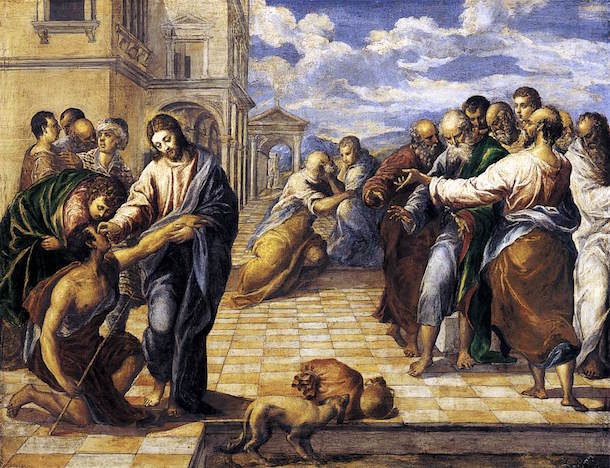 Mannerist paintings present compositions that have no perspective or proportions, the space is irregular and figures are characterized by elastic elongation of the limbs, small head and stretches of the stylized face. Their poses seem difficult and artificial. Unlike the balanced, natural and dramatic colours of the High Renaissance, Mannerism compositions are enriched with contrasting and intense colours. This intensity of Mannerism with its intellectual aestheticism and its experimentation in forms developed into an attractive style that reminds the modern expressionist tendencies in art. 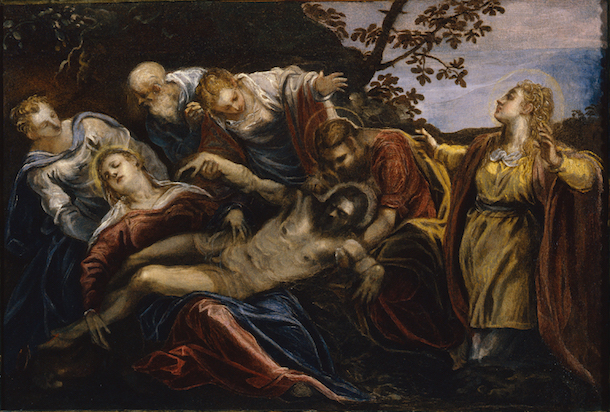 Mannerism developed in Italy and became a formative influence on the styles of several Italian painters who were active during the first half of the 16th century, such as Pontormo, Tintoretto and Giulio Romano. In 1530 Mannerism began to spread outside Italy when Rosso Fiorentino brought the style in France. From this moment and on Mannerism spread throughout central and northern Europe with several northern painters, such as Hendrik Goltzius and Hans von Aachen, came to Rome to study and practice the mannerism style. Thanks to its high level of international popularity Mannerism lasted for the whole century, until 1600 when Caravaggio and his paintings brought this problematic style to an end, leading to the rise of Baroque. Learn more about the movement in History of Mannerism.