The exhibition of Paul Cézanne's work at the Salon d'Automne in 1907 was an important moment for the development of Cubism. Cézanne's use of generic forms to simplify nature was incredibly influential to both Picasso and Braque. Picasso was also influenced by the non-Western art: Iberian art and African art. What drew Picasso to these artistic traditions was their use of an abstract or simplified representation of the human body rather than the naturalistic forms of the European Renaissance tradition. All these influences brought in the 1907 to the birth of Cubism. The main aim of the movement is to show the reality under a new point of view. Objects are analysed, broken up into a multitude of small facets and then reassembled into geometric forms to evoke the same figures or objects. 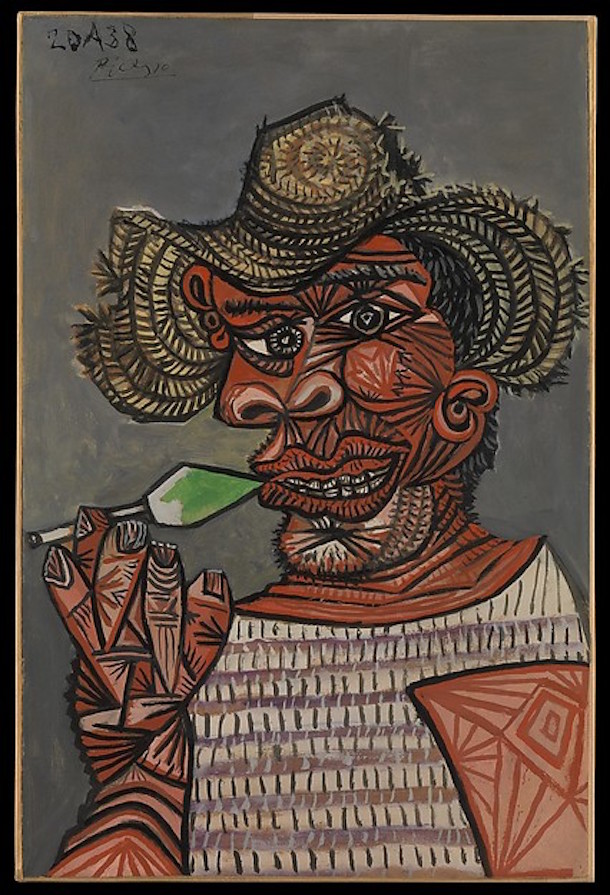 At first Cubism was introduced to the public with Braque's one-man exhibition at Daniel-Henry Kahnweiler's gallery in November 1908. It was this exhibit that led French art critic Louis Vauxcelles to describe them as "bizarreries cubiques," and that gave the Cubists their name. Then, it was through the work of the Salon Cubists, so-called because they showed their works at public exhibits such as the Salon d'Automne, and the exhibitions at Salon des Independants in 1911 that the movement became widely known to the public. At the end of 1911 the main ideas on cubism were formalized by two artists who closely collaborated with Cubists, Albert Gleizes and Jean Metzinger. They were first published in this year and represented the Cubism statement about its style. In 1912 the group had another exhibition at the Salon de la Section d'Or that would bring together the most radical currents in painting. It was at this exhibit that the Cubism became an established movement that spread both in Paris and abroad. 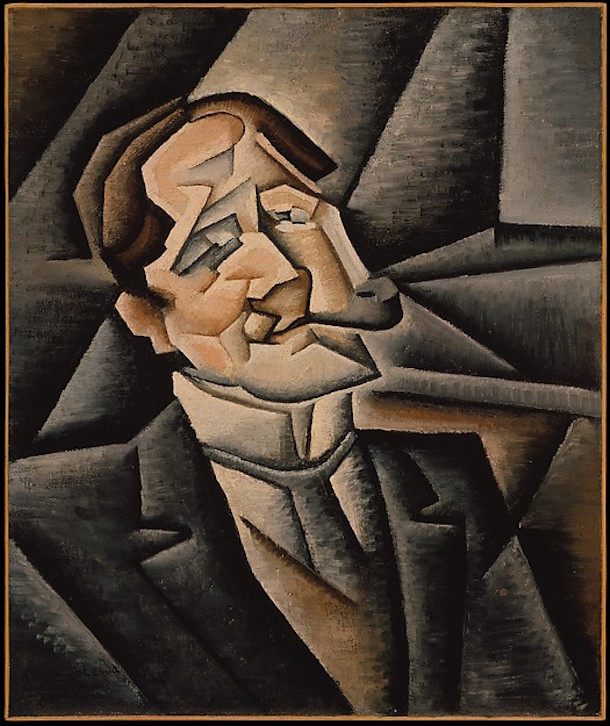 The impact of Cubism was far-reaching and wide-ranging. Essentially, Cubism was the starting point of an evolutionary process that produced diversity and looked at the future, influencing several other art movements. Orphism, Abstract art and Purism in France, and Futurism, Suprematism, Dada, Constructivism and De Stijl in the other countries developed in response to Cubism. Early Futurist paintings hold in common with Cubism the fusing of the past and the present, the representation of different views of the subject pictured at the same time, while Constructivism was influenced by Picasso's technique of constructing sculpture from separate elements. Moreover, these disparate movements include the faceting or simplification of geometric forms, and the association of mechanization and modern life.