Baroque is an artistic movement that developed in Italy, in Rome, in the 17th century in reaction to Mannerism that dominated the late Italian Renaissance. This movement was encouraged by the Catholic Church that sought to return to the tradition and spirituality the Church promoted with the Counter Reformation. In order to do that, the Catholic Church decided that the arts should communicate religious themes as a response to the Protestant Reformation. The richness, attention to detail, exuberance and theatricality of the style of Baroque, with its abundance of dramatic effects, was used by the Catholic Church to stimulate piety and devotion and convey the impression of the divine splendor. As a result many Baroque painters started to portray religious subjects and to emphasize the content with a play of light and shadow. 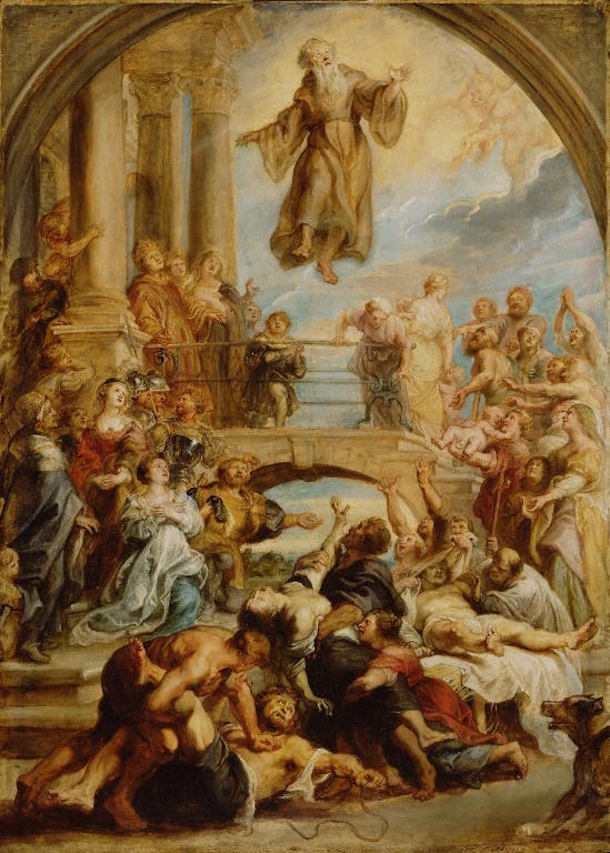 In addition to the Catholic Church, the European monarchies pomoted the spread of this new artistic style and a large number of architectural projects, paintings and sculptures were commissioned by the Royal Courts of Italy, Spain, France and others. The main objective of these absolute monarchies of Europe was to glorify their own divine greatness and process to strengthen their political position. The aristocracy saw, therefore, the dramatic and exuberant style of Baroque as a means to impress people and express their wealth, power and control. 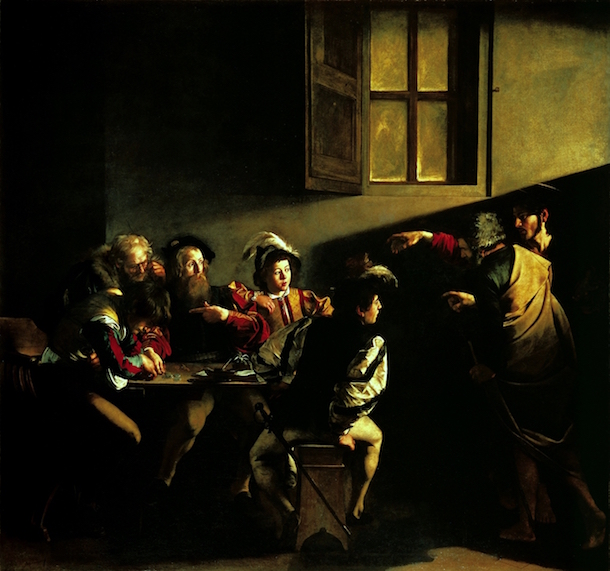 After the idealism of the Renaissance and the forced nature of Mannerism Baroque art intended to reflect the religious tensions of the time, however in Protestant countries such as the Netherlands, the movement developed differently. In some paintings of Rembrandt and Rubens it is ti possible to see the desire to replace the religious subjects with more naturalistic and realistic themes. Within these different strands Baroque developed all around Europe in the 17th century until it was replaced by another style, Rococo, in the 18th century.