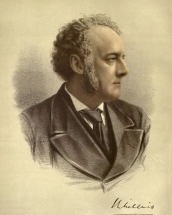 Millais (1829–1896) was born in Southampton, the son of John William Millais, a wealthy gentleman from an old Jersey family. His mother's family were prosperous saddlers. Considered a child prodigy, he came to London in 1838. He was sent to Sass's Art School, and won a silver medal at the Society of Arts at the age of nine. In 1840 he was admitted to the Royal Academy Schools as their youngest ever student.

At the Royal Academy he became friendly with fellow student William Holman Hunt, and contributed with Hunt and Dante Gabriel Rossetti to the Cyclographic Society. In 1848 the three helped form the Pre-Raphaelite Brotherhood.

In 1855 he married Effie Chalmers, Ruskin's former wife, with whom he had fallen in love while he was holidaying with the Ruskins in Scotland.

Millais was made an Associate of the Royal Academy in 1853, and a full member in 1863. In 1885 he was created a baronet and in 1896 was elected President of the Royal Academy, but died shortly thereafter in London. He is buried in St Paul's Cathedral. 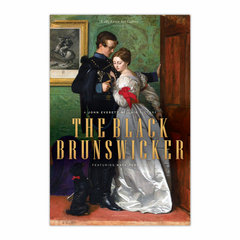 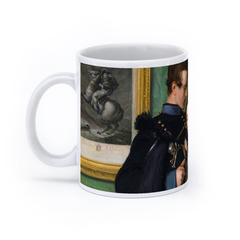 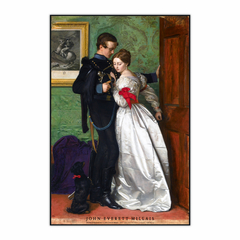 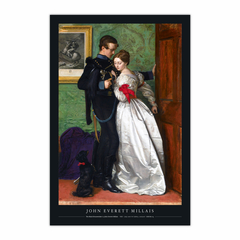 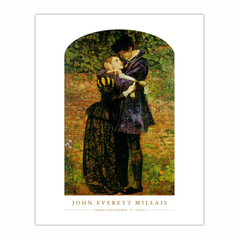 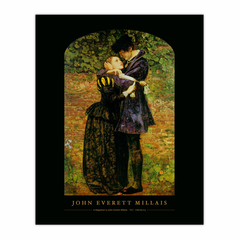 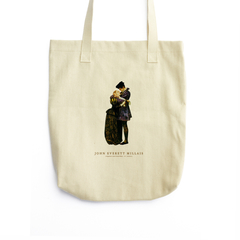