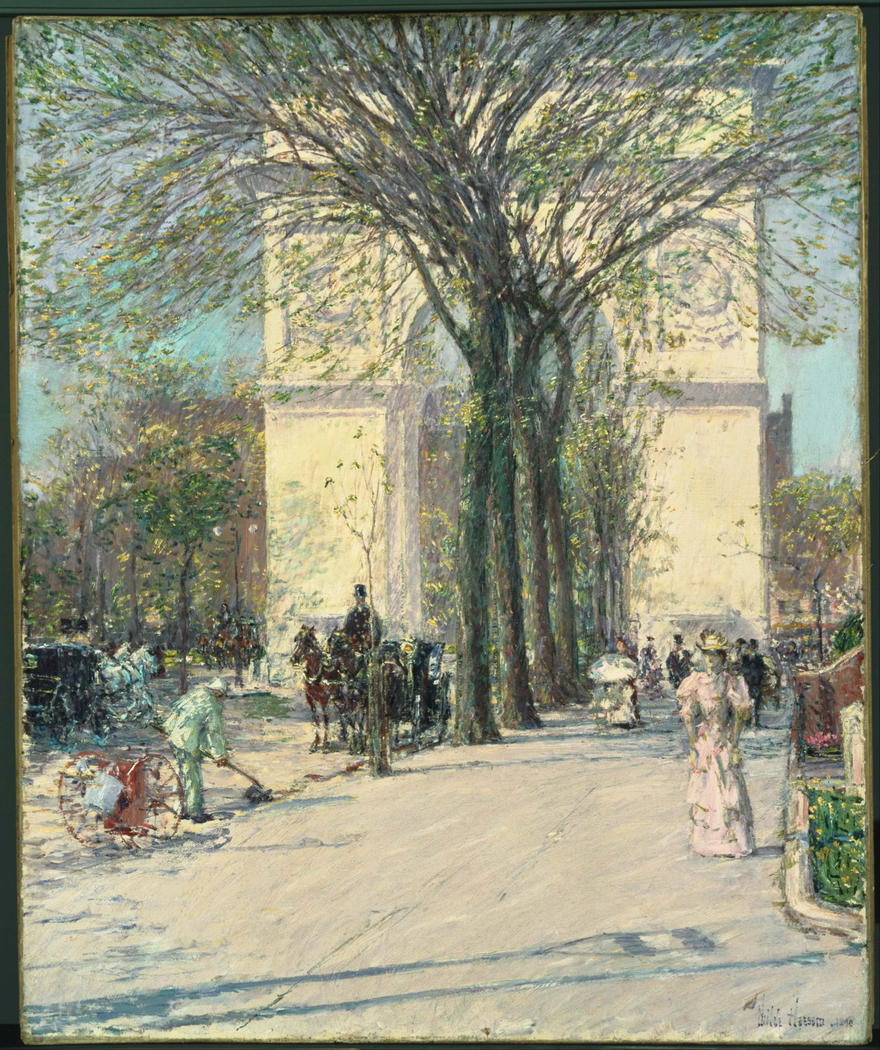 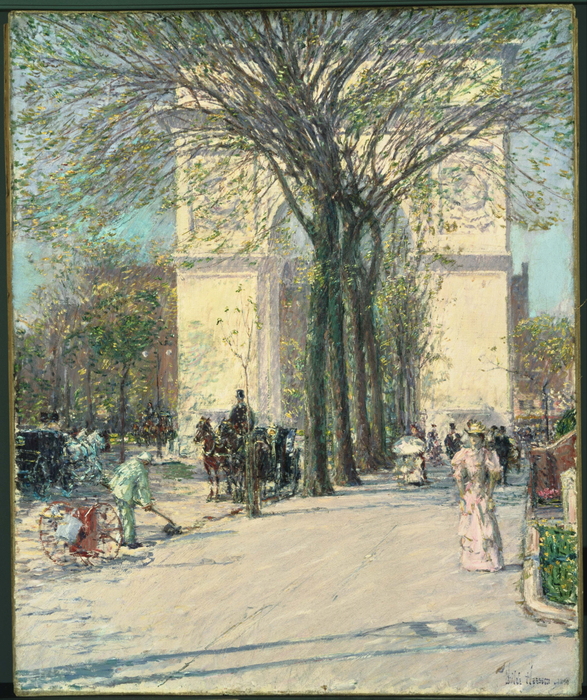 1893
The arch, sited on Washington Square at the southern end of Fifth Avenue, made clear Hassam's reference to a similar monument, the Arc d'Triomphe in Paris. The New York arch, designed by Stanford White, commemorated the one-hundredth anniversary of George Washington's inauguration. Hassam's residence at was just north of the Square, so he was able to watch the progress of construction, first a temporary wood and plaster structure, finished in 1889, followed by a permanent marble arch completed in 1892.
[The Phillips Collection] 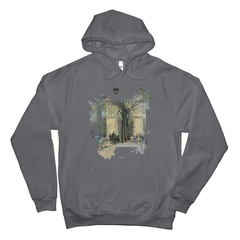 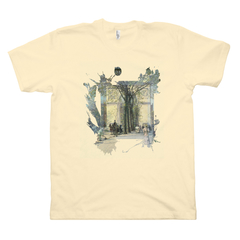