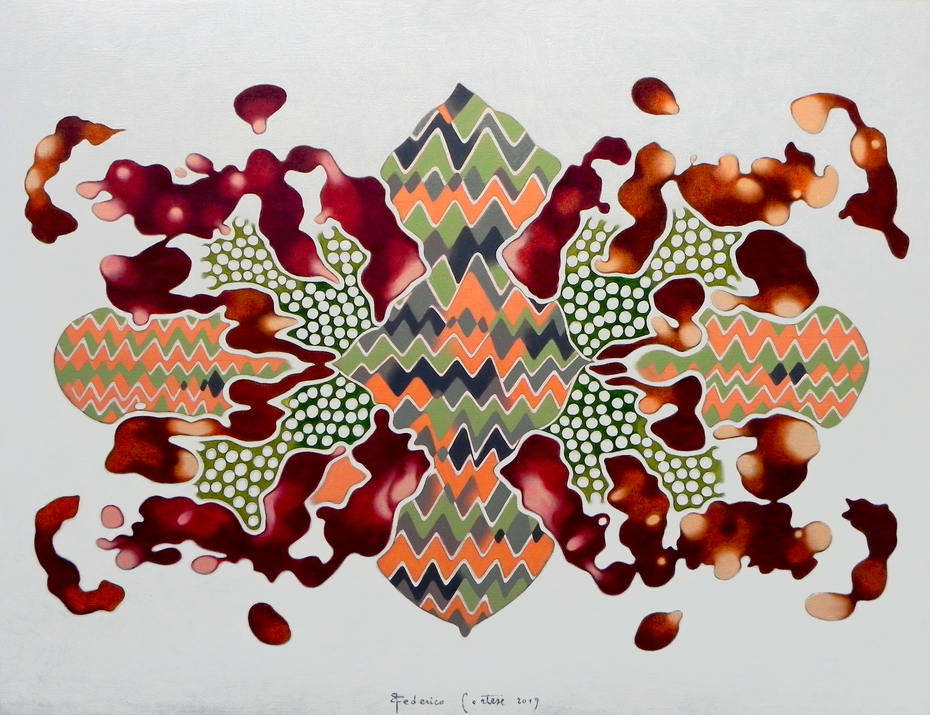 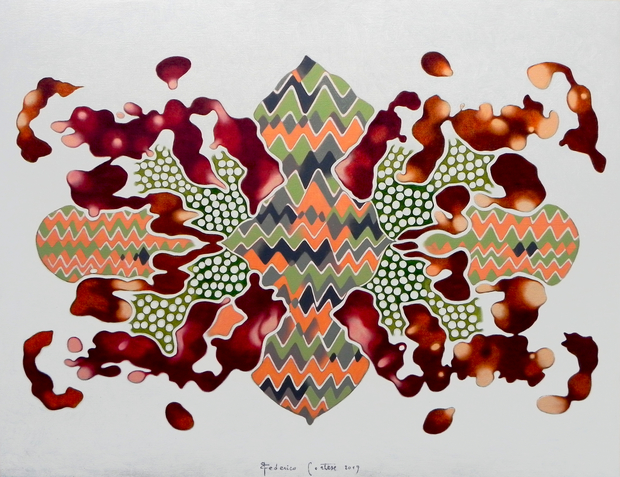 Size:
65 x 50 cm
Medium:
oil on thick paper
License:
All rights reserved. Exhibited on USEUM with the permission of the rights owner. 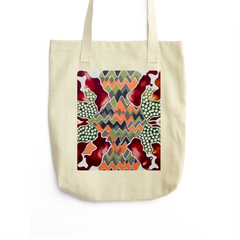 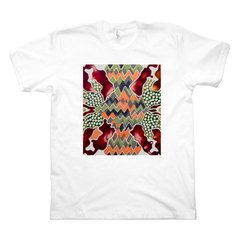 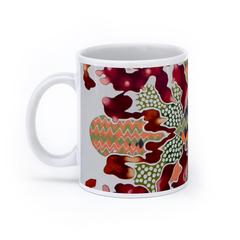