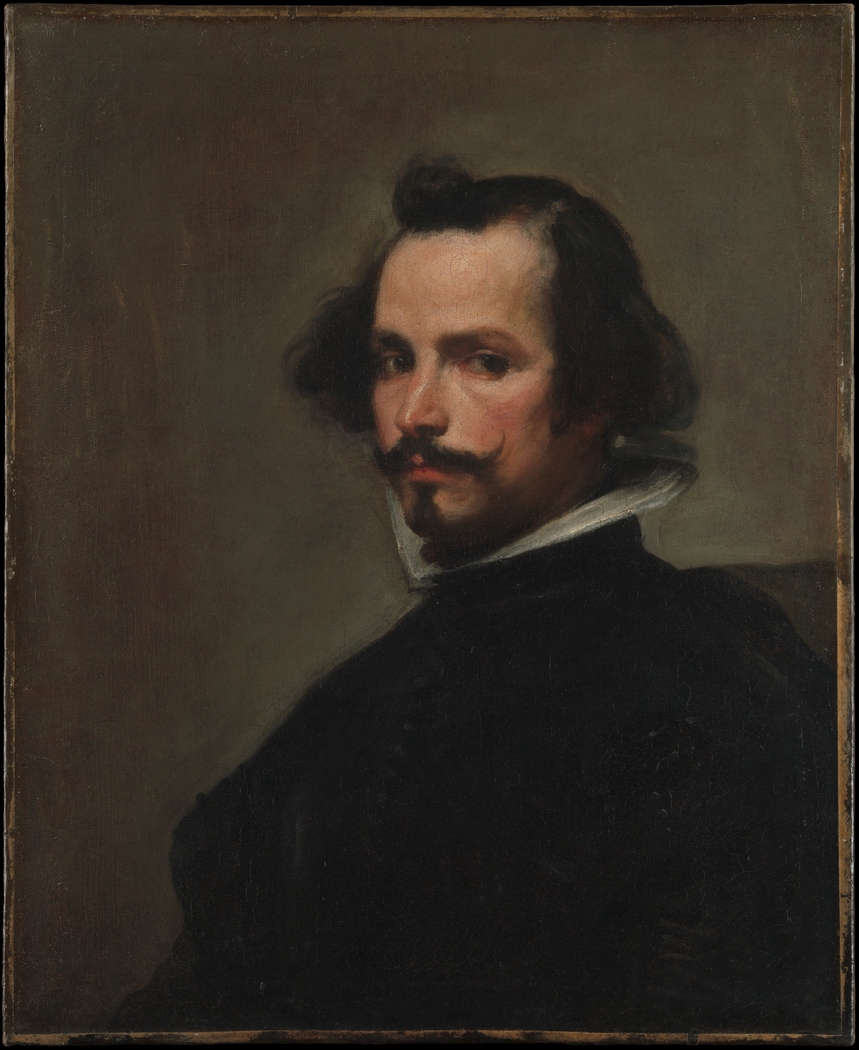 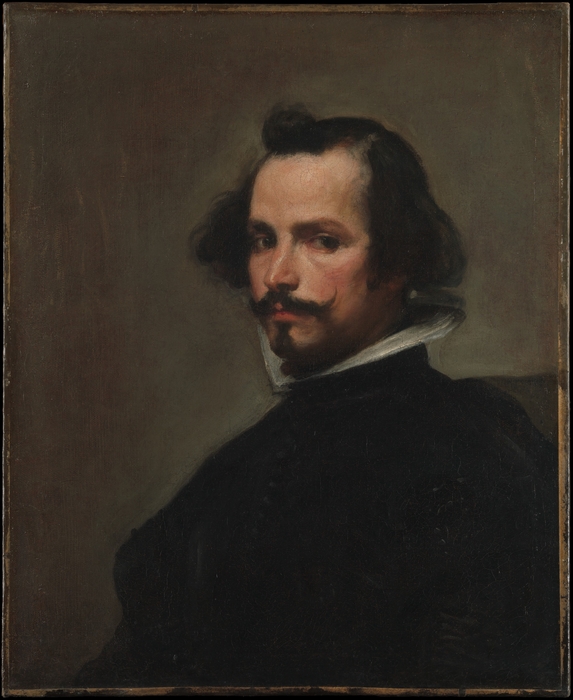 1650
When this painting entered the Museum's collection in 1889, it was thought to be a self-portrait by Velázquez. Since then, both the attribution and the identification of the sitter have been questioned. A highly accomplished painting, it shows many characteristics of Velázquez's working process as well as signature marks such as the free brushstrokes in the background. To some, the execution appears tentative and the sharper range and handling of color seem atypical of the artist's core body of work. The portrait is thus often attributed to Juan Bautista del Mazo, Velázquez's son-in-law and best pupil, although its quality is finer than that of the independent works usually associated with him. (Source: The Metropolitan Museum of Art)

License:
Courtesy of The Metropolitan Museum of Art
For more:
https://www.metmuseum.org/art/collection/search/437875