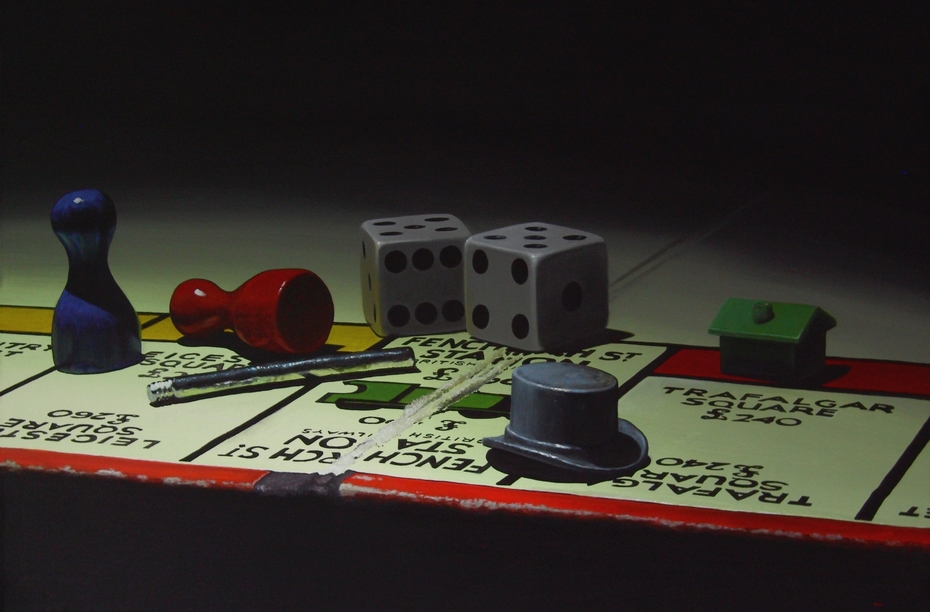 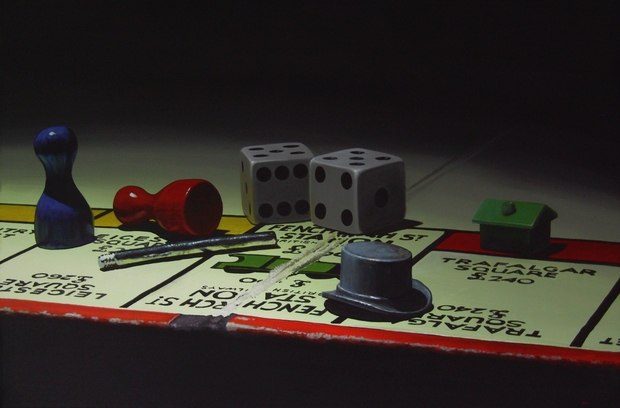 The title relates to the alleged confession given by the perpetrator of the first murder on a railway, in London 1864. The killer bludgeoned and robbed a passenger on a train near Fenchurch St. Station. A hat found at the scene eventually led detectives to the man responsible and he was apprehended as he disembarked a ship in the US. It is said that hours before his death sentence he said to the prison chaplain, "Ich Habe Es Getan"... I did it.