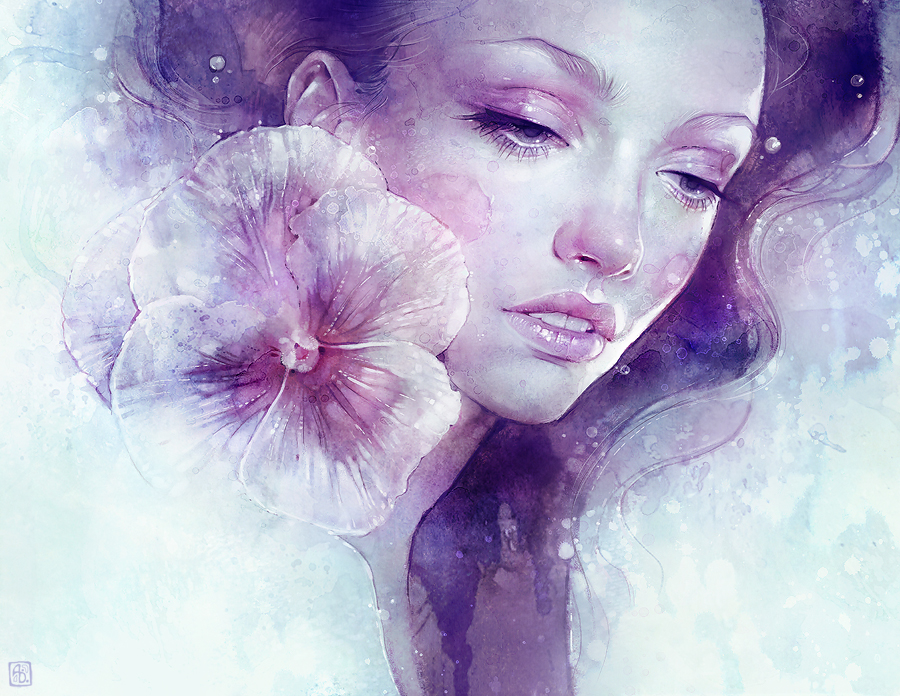 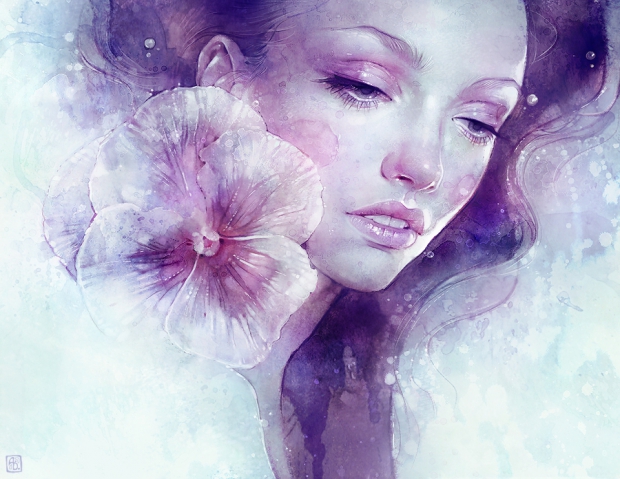 2014
February - the month I always misspelled. Though originally the last month of the calendar, it’s now the second (and shortest) month. Initially called Februarius, it was named after the Latin term februum meaning purification. It stems from the mid-month purification ritual Februa.

The many names of February are quite fun. The Anglo Saxons called February Sol-monath meaning cake-month, because cakes were offered to the gods (on the other hand, it was also traditionally called Kale-monath). The Finnish term for February is helmikuu meaning ‘month of the pearl’, because droplets of snow falling from trees resembled pearls. Being the shortest month, February was known in Welsh as y mis bach (the little month).

Of course, St Valentines Day is celebrated in February (an old tradition was that the first man an unmarried woman saw on 14th February would be her future husband), along with Groundhog Day, Leap Day every four years, African American History Month, Snack Food Month, Bird Feeding Month, and Chocolate Lover's Month. Happy birthday Februarians - you are meant to be clever, temperamental, humble, sensitive, daring, stubborn, and have a love for leisure and entertainment

License:
All rights reserved. Exhibited on USEUM with the permission of the rights owner.
For more:
http://escume.deviantart.com/gallery/