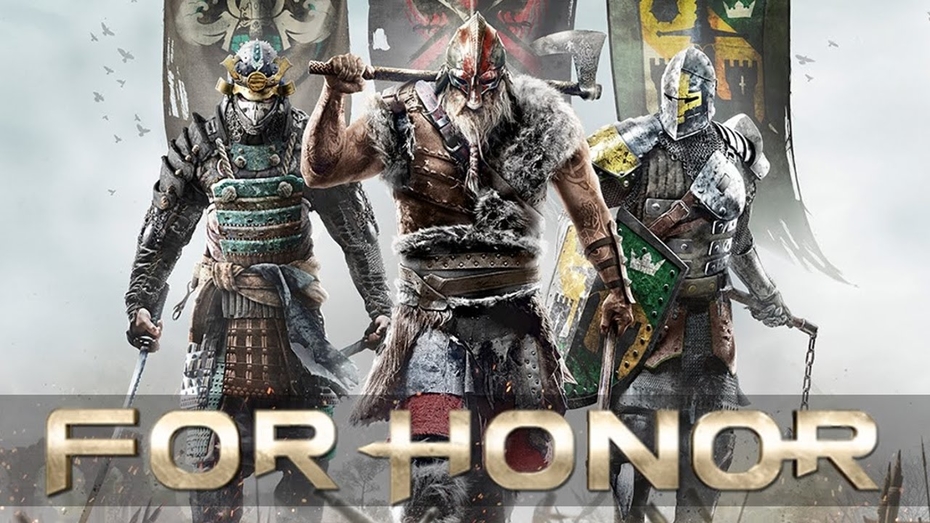 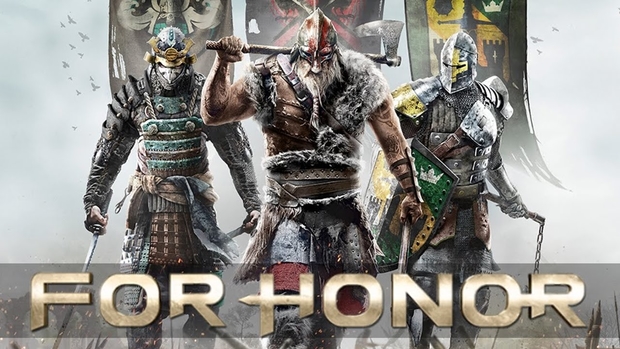 Well, look at you, Ubisoft, giving us some original titles like For Honor and acting like a grown up game development company trying to do original things. Sort of.

It wasn’t that long ago Ubisoft took an interesting chance with Rainbow Six: Seige, a highly tactical, slow-paced shooter that has managed to capture itself a dedicated audience who appreciate the emphasis on skill over pure twitch shooting.

License:
All rights reserved. Exhibited on USEUM with the permission of the rights owner.
For more:
http://www.gameyan.com/game-development-company-design-stud…