Renaissance is an artistic movement that developed in Italy in the 14th century and spread throughout Europe reaching its peak with the 16th century art of the Italian masters Leonardo da Vinci, Michelangelo and Raphael. Renaissance, a French word meaning "rebirth", indicates the period that came after Medievalism and saw the humanistic revival of classical art. Moving away from the religious atmosphere that dominated the Middle Age, Renaissance artists turned their attention to the beauty and mystery of the natural world and to the individual man, who was considered the centre of this new era. 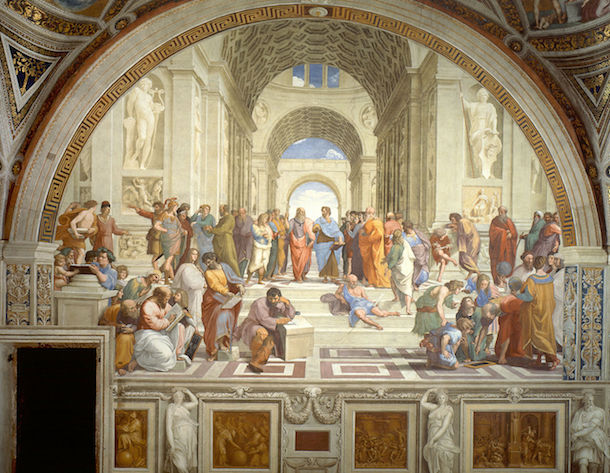 Renaissance developed when Humanism, the philosophy that focused on human interests and needs, considering people rational beings, was spreading throughout Italy and Europe. It followed followed the Middle Ages when art was almost exclusively religious and although a religious view of the world continued to play an important role in art, in Renaissance there was a growing interest in the natural world and in the individual human being. In their canvas amongst religious themes, Renaissance artists also included other subjects such as Greek and Roman mythology, history and portraits of individuals. The main aim was to represent subjects not in an idealistic vision, as it was the case in Medievalism (i.e. the period before Renaissance) but in a more humanistic way. The focus on the human body, which led artists like Leonardo to study human anatomy in detail, allowed them to paint figures that looked human and real. The bodies of Christ and other religious figures have no ideals and sacred connotations, but instead they emphasise the dignity and worth of the person. 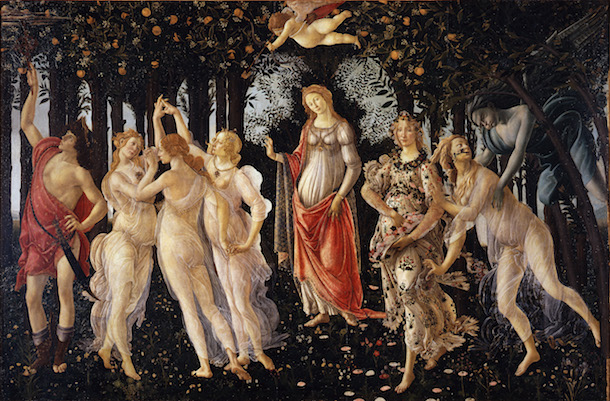 This new trend towards realism in the arts, which characterised Renaissance art, was expressed also by the development of new artistic techniques that allowed the painting's subjects and background to look like real: from the Sfumato painting technique of Leonardo da Vinci to the birth of perspective by Brunelleschi.

According to these declarations, Renaissance art can be summarised in three major points: 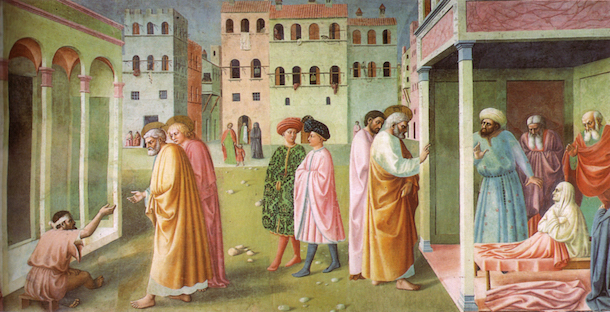 Renaissance art, along with the Renaissance Humanist philosophy, spread throughout Europe influencing both artists and their patrons with the development of new techniques and new artistic sensibilities. Notable artists of Renaissance include among others Botticelli, Mantegna and Titian for the Early Renaissance, and Michelangelo, Leonardo and Raphael for the Late Renaissance. Discover more about the movement in the History of Renaissance. 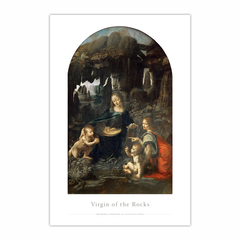 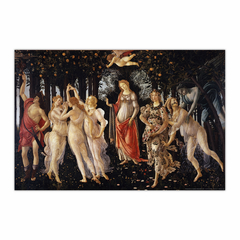 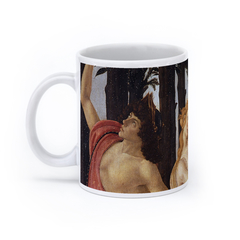