Baroque is an artistic movement that developed in Italy, Rome, in the 17th century in reaction to Mannerism that dominated the late Italian Renaissance. The word denotes a style that is intended to express feelings of vitality, grandeur, drama and emotional exuberance. Thanks to its exuberance and theatricality Baroque was chosen by the Catholic Church and the European monarchies as the representative style of their power and their wealth. Through this style it was possible to communicate religious themes and monarchic ideals, depicted by Baroque artists with an interesting play of light and shadows and particular attention to detail. 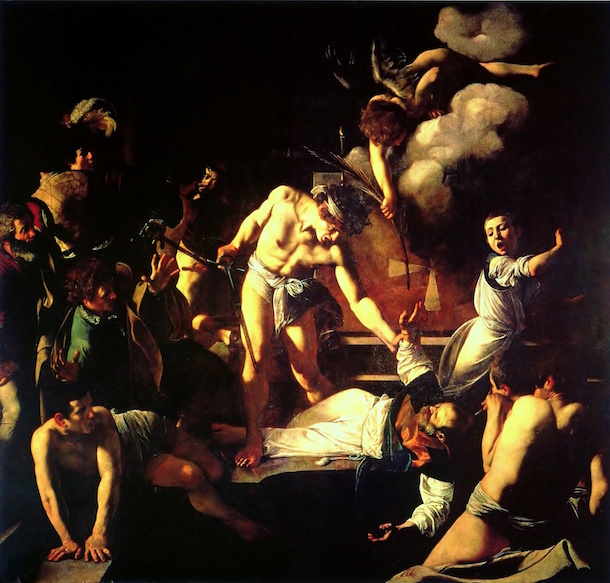 The baroque term comes from the Italian word "barocco" and Portuguese "barroco", used to describe an irregular pearl with an imperfect form. In art the term is used to indicate an irregular, bizarre, elaborate and exaggerated representation that deviates from the classical and academic rules. With these words, therefore, it is indicated that the art of Baroque clearly contrasts the sober rationality of the Renaissance through the excesses of its emphasis, eccentric redundancy and abundance of details.

However, the Baroque is not a monolithic style but counts at least two strands:

Discover more about the movement in History of Baroque.